Cases of animal cruelty and abandonment, organized crime, illegal activities, and how abusive behaviors are ultimately a reflection of our society were the main topics of discussion at the Stavros Niarchos Foundation’s (SNF) October DIALOGUES. The latest in SNF’s monthly series of events was held on Wednesday, October 30, 2019 at 18:30 at the Stavros Niarchos Foundation Cultural Center (SNFCC).

Elena Dede, lawyer and founder of the nonprofit DOG’S VOICE, talked about how we define “animal abuse,” and the laws related to pets and stray animals, stressing that, “no one has the right to control animals. We are all living together on this planet, and there are no master and victim relationships.”

Evangelos Drivas, police officer, clinical psychologist, psychotherapist, and creator of the “Report Animal Abuse Greece” page, commented: “There is extreme reluctance to report cases of animal abuse in Greece because citizens and eyewitnesses fear reprisals and cannot be protected. However, there is also a strong tendency to shift responsibility onto official institutions. Witnesses must be responsible for reporting abuse.”

Stressing the fact that it’s human behavior that makes dogs aggressive and that breed does not define a dog’s character, Dr. Christos Karagiannis, behavioral veterinarian, highlighted that “there has been an increase in complaints of animal abuse in recent years as legislation has changed since 2012 and people are becoming more aware. Increased complaints do not signify increased abuse but rather an increase in awareness.”

Journalist Thodoris Hondrogiannos, who has conducted extensive investigations on dogfighting in Greece, commented that “dogfighting is inextricably linked to other crimes. When we investigate the issue of dogfighting, it's like investigating arms and drug dealing.” Having served in the British police for 30 years as a member of the Counterterrorism Service, Mark Randell, head of the organization Hidden-in-Sight International, stressed in an interview with Hondrogiannos that “at the top, or better at the bottom, of dogfighting lies the most horrifying aspect: that of organized crime.” Putting the situation in Greece in global context, Randell emphasized that “dogfighting is widespread in Greece. There are many big dogfighting organizers in Greece, but the same is true for other countries. Don't blame Greece for the dogfights.”

There was a brief contribution by Kalliopi Gavala, President of Animal Zone International (ΑΖΙ), who mentioned the nonprofit’s work in Amorgos: “The horrible living conditions of animals are a huge disgrace that affects tourism. In recent years, incidents become known instantly everywhere via social media. But the particularities of small, close-knit communities make it hard to file official complaints.” Elpidoforos Pappas, Chief Operating Officer of the Stavros Niarchos Foundation Cultural Center, also made a brief contribution on steps taken by the SNFCC: “Every day, people from the neighborhoods of Kallithea and Faliro walk their dogs at the SNFCC. They are very welcome because we love animals! As for strays, we always make sure to help those that need us in a variety of ways.”

Audience engagement and participation were high at this DIALOGUES event, both through comments and questions for the speakers, and through an Instagram poll on public opinion and knowledge on the issue of animal abuse. 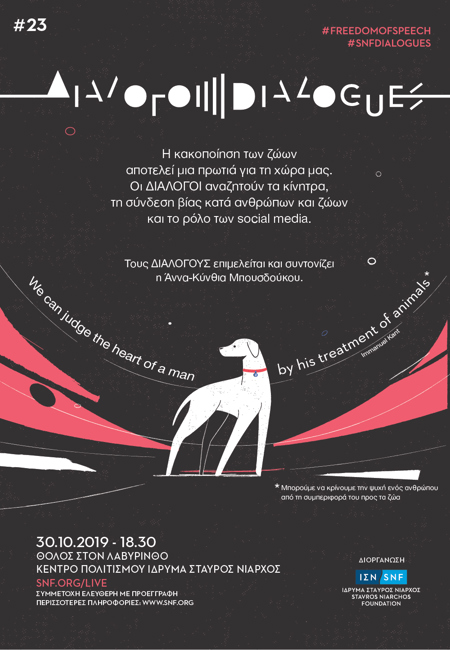 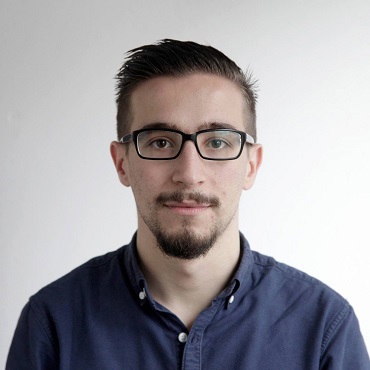 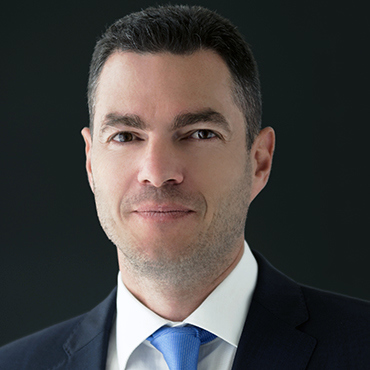 Head of the Organization Hidden-in-Sight International 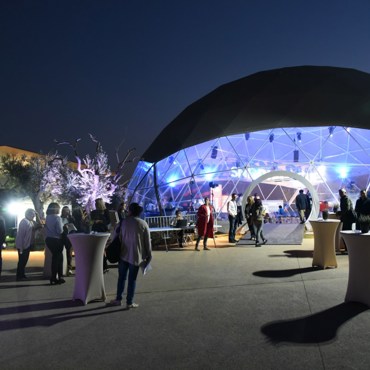 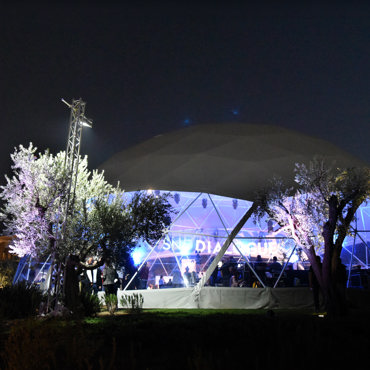 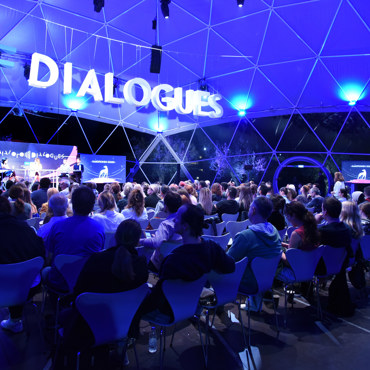 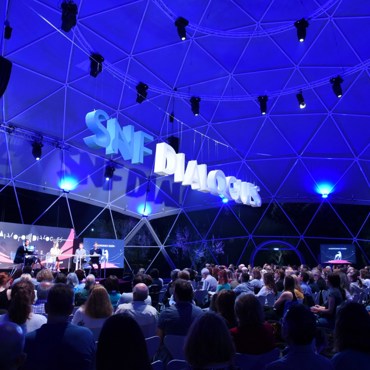 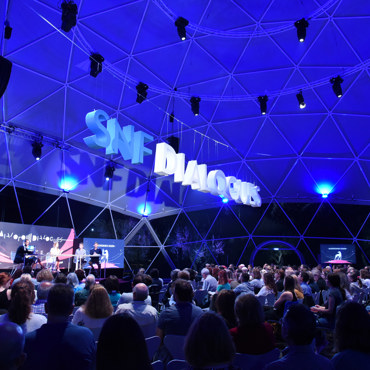 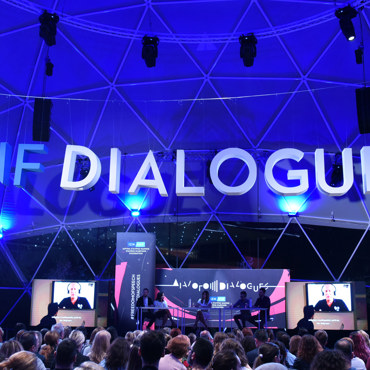 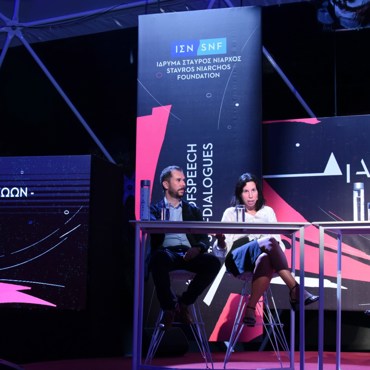 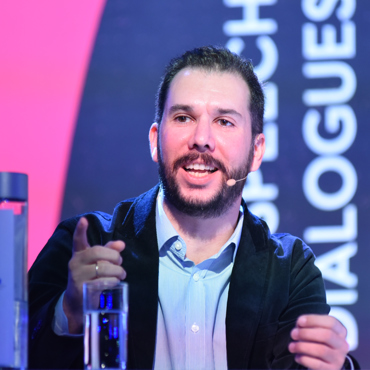 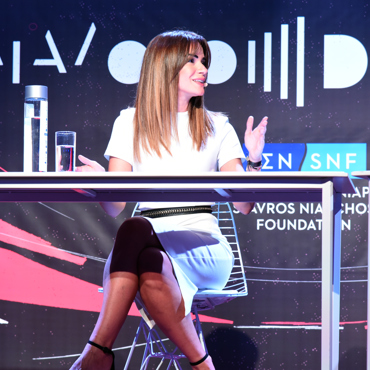 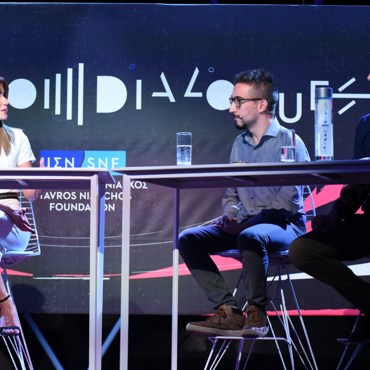 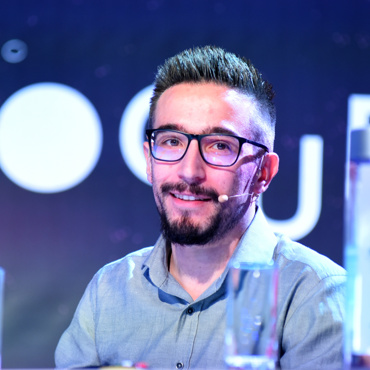 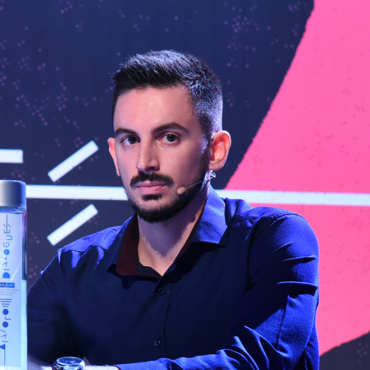 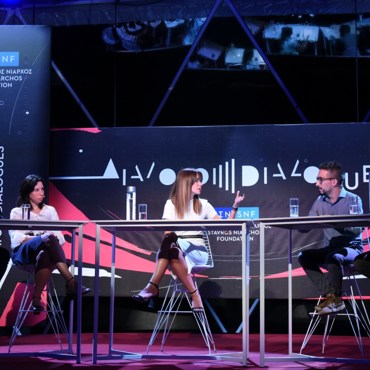 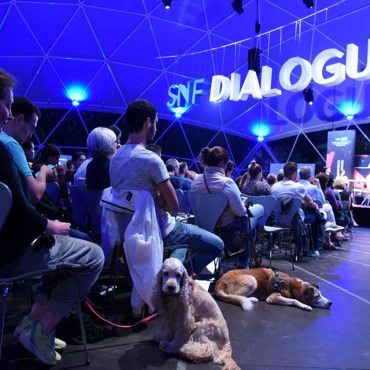 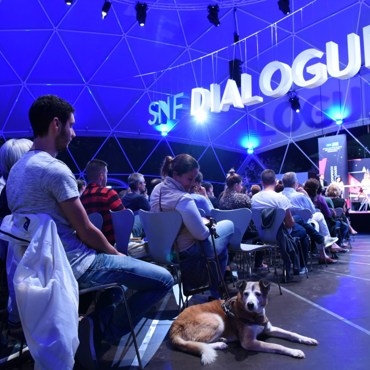 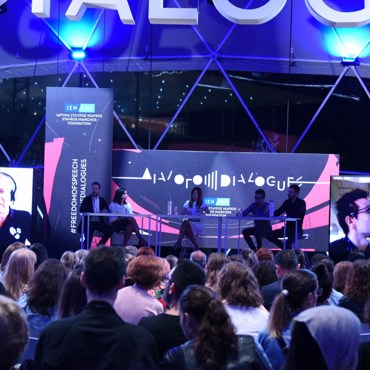