On the second day after the new moon, following the winter solstice, red dominates, and the year of the Dog is succeeded by the year of the Pig. On January 30th, 2019, DIALOGUES met China at the Stavros Niarchos Foundation Cultural Center (SNFCC). Exorcising bad luck, away from evil spirits, we got to know Chinese culture, its symbolism and traditions.

The first event of the DIALOGUES series for 2019 hosted an open discussion with the public, and with representatives of Chinese culture in Greece, on the elements that bridge China and Greece, at the level of history, mentality and traditions, despite the seemingly large distance between the two countries.
Speakers to the event included:
- Zhang Qiyue, Her Excellency the Ambassador of the People’s Republic of China to Greece
- Ζu Lijun, Director of Business Confucius Institute at Athens University of Economics and Business
- Angelos Chaniotis, Professor of Ancient History and Classics at the Institute for Advanced Study
In addition there was live connections with the Embassy of Greece in China with His Excellency Ambassador Leonidas Rokanas as well as with Simon Fraser University in Canada with Professor Dimitri Krallis, Acting Director of the SNF Centre for Hellenic Studies
Attendees had the chance to enjoy a traditional program of festivities, including live music, martial arts, dancing with the dragon—China’s most iconic mythical animal—and many other surprises.
Specifically the Beijing Academy of Dance presented a traditional dance performance and the China National Traditional Orchestra presented a show of traditional music, including a Κunqu opera performance. In addition the Long Yun Kung Fu group presented a showcase of Tai-Ji. Of course a celebration of the Chinese New Year would not be complete without the Dance of the Dragon which was presented at the Agora by the Chinese Union in Greece and the Hellenic Wushu Federation. 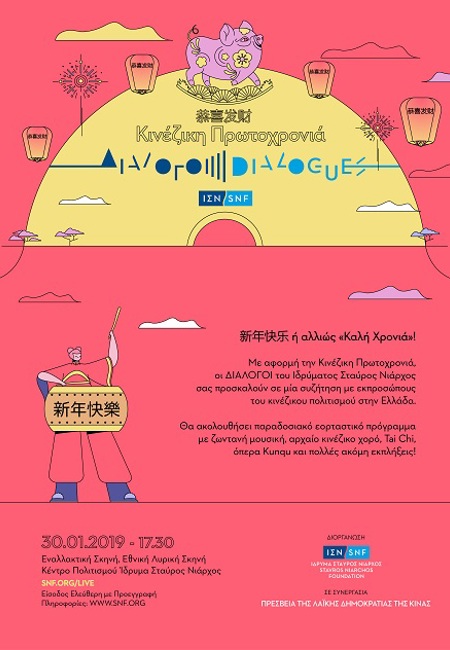 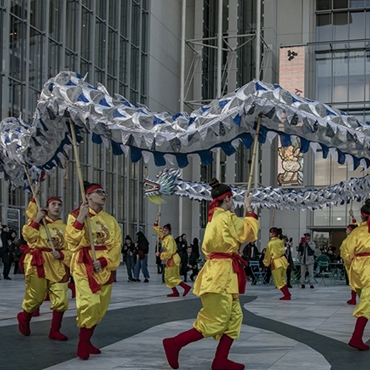 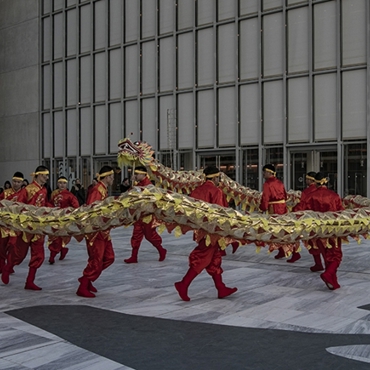 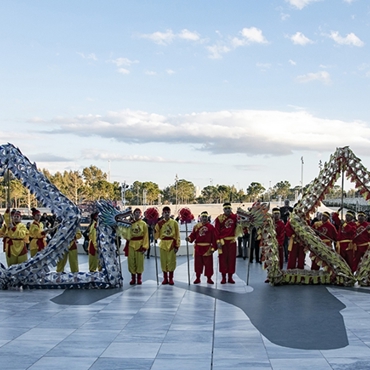 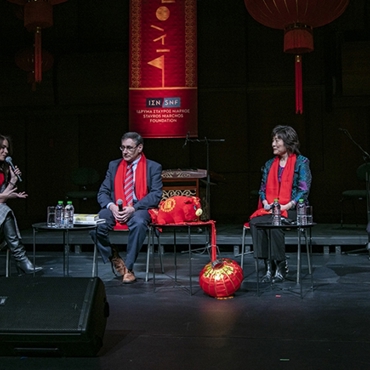 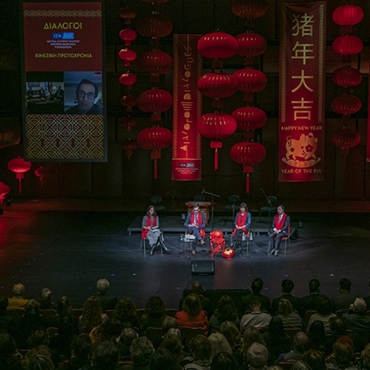 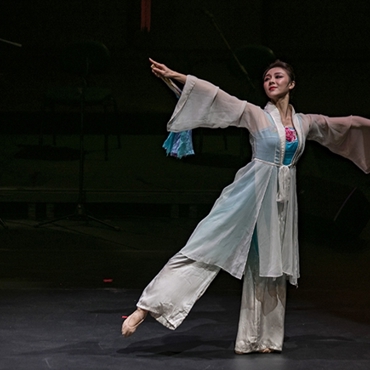 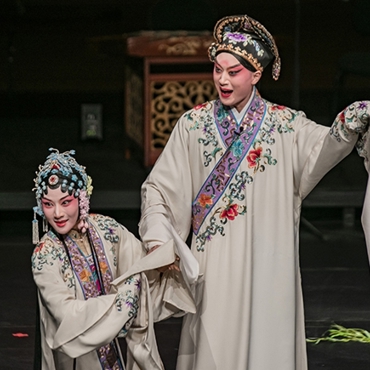 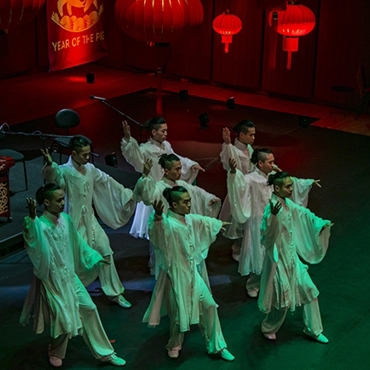 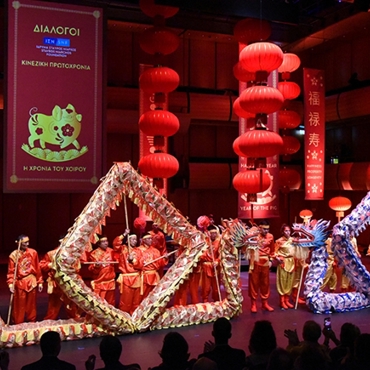 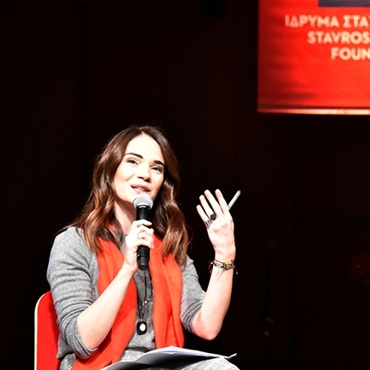 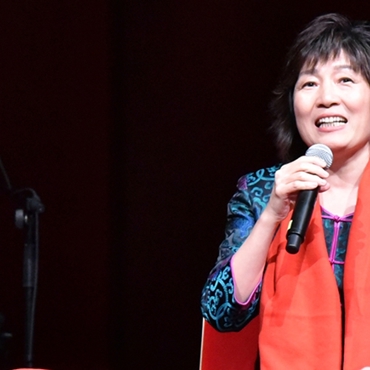 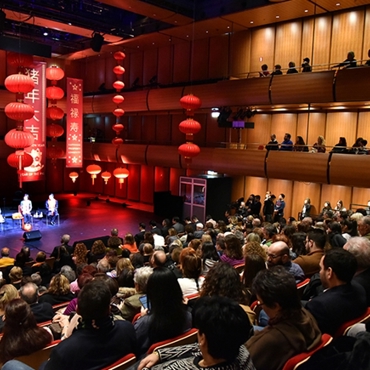