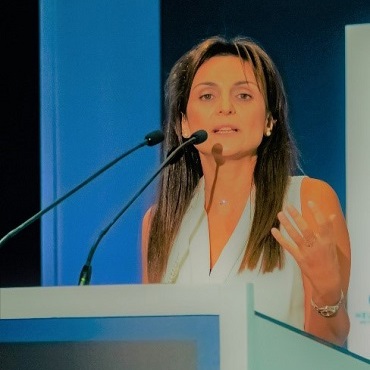 Professor Dr. Phoebe Koundouri holds a PhD and MPhil in Economics and Econometrics from the University of Cambridge (UK). She is Professor and Chair of Sustainable Development at the School of Economics, Athens University of Economics and Business (Greece). She is the President-elect of the European Association of Environmental and Natural Resource Economists with members 1200 scientific institutions from 60 countries. Prof. Phoebe Koundouri is the Founder and Scientific Director of the Research Laboratory: ReSEES: Research on Socio-Economic and Environmental Sustainability at the Athens University of Economics and Business and an affiliated Professor at the ATHENA Research and Innovation Center, (Greece) where she directs EIT Climate KIC Hub Greece of the European Institute of Innovation and Technology. She is the co-chair of the United Nations Sustainable Development Network – Greece, chair of the Scientific Advisory Board of ICRE8 International Research Center, and chair of the scientific advisory board of the European Forest Institute. Her scientific work lists her in the 1% of most-cited women economists in the world. Since 1997, she has coordinated more than 70 interdisciplinary research projects, while she acts as a consultant to numerous national and international organizations, as well as national governments, in all five continents. Her work has shaped European and Global Policies. Over the last two decades, Professor Koundouri has given keynote and public lecturers all over the world and received numerous prizes for academic excellence. 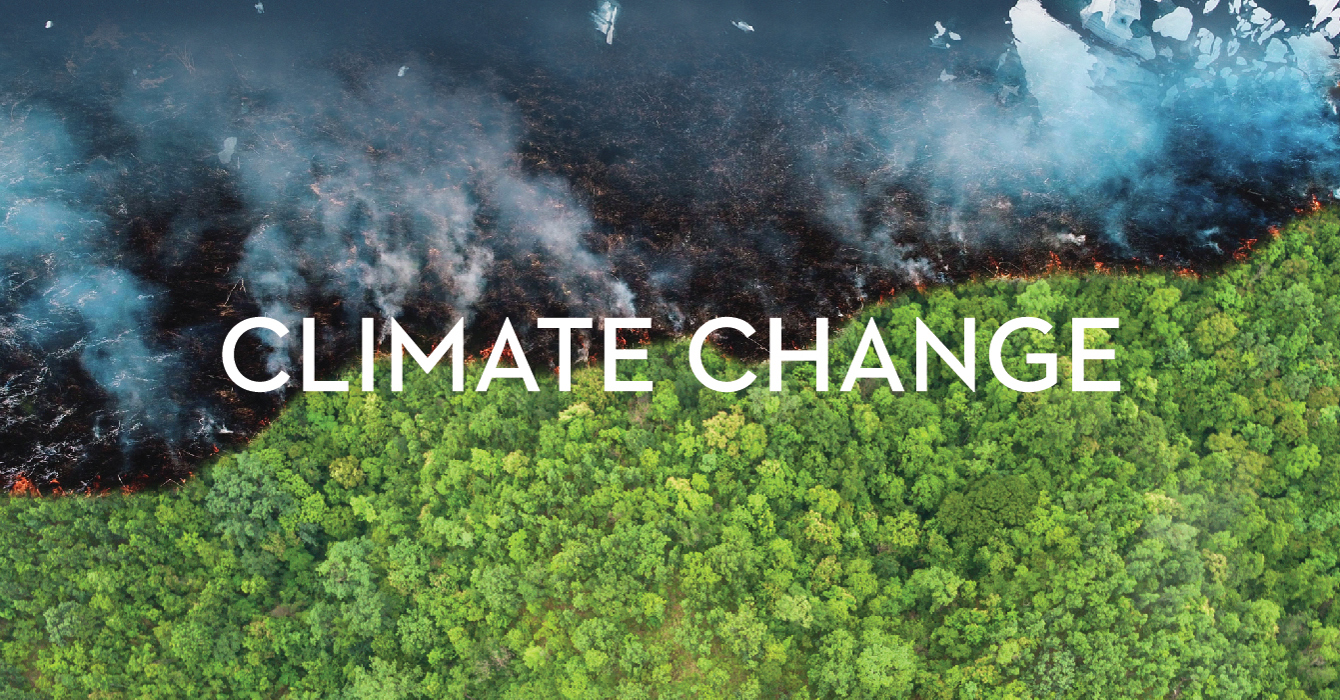