This month, the SNF DIALOGUES, a series of events held through journalism nonprofit iMEdD (the incubator for Media Education and Development), marked three years of fostering open public discussion. Access to public discourse, dialogue through digital media, and the challenges to dialogue in the midst of a pandemic and deep social polarization were central themes on Wednesday, November 25 during the 37th DIALOGUES, “The Power of Dialogue.” The discussion featured Nikos Alivizatos, Emeritus Professor of Law at the University of Athens, and Dimitris Christopoulos, Professor in the Department of Political Science and History at Panteion University.

Drilling down to the core function of dialogue, Christopoulos expressed that “the purpose of dialogue is not to deliver compliments. Dialogue is necessary in difficult situations and arguments, where our patience and tolerance are being tested.” Alivizatos commented on the danger, in times of crisis, of expressing opinions not founded on scientific fact, saying that “everyone has the right to define themselves as they wish, and to believe whatever they want, but when they coexist with others, they cannot set the rules of the whole game.”

On the question of whether there should be limits to criticism of religious beliefs, Alivizatos commented that “personalized insult is not dialogue,” while Christopoulos added that “it is not the content of each opinion that ultimately decides whether it is legitimate to express it or not, but the environment and the moment when it is expressed.”

Trumpism, Christopoulos asserted, “is not an exclusively American phenomenon. For several years now, a new type of governance has been forming which has authoritarian characteristics and an indifference toward institutions and the rule of law. We are living through a critical transitional period, during which this type of model could easily achieve dominance if we fail to take a serious and self-critical look in the mirror.” Alivizatos, meanwhile, emphasized that the difficulty, especially in the midst of a pandemic, lies in “how rational people, in favor of an open society, will be able to convincingly appeal to people who adhere to such an ideology.”

In an interview recorded for the DIALOGUES event, Hahrie Han, Director of the SNF Agora Institute at Johns Hopkins University, discussed the 2020 U.S. presidential election and polarization within American society. “What I see from 2016 to 2020 is an overwhelming story of stasis. We are in a society that is deeply divided and that has not changed. It hasn’t changed after four years of Trump and, no matter what happens with President Trump, Trumpism is going to remain with us.” On the question of how to ensure dynamic, universal participation in the democratic process, she said, “Having ordinary people be able to engage in public life and feel like their voice actually matters in the political process is fundamental to making democracy work. If people feel like democracy is not meeting their most basic needs, then they give up on democracy itself.”

Sydney Nixon, an SNF Paideia Fellow at the University of Pennsylvania said: “Being wrong isn’t bad. It’s a sign of intellectual humility when you’re able to admit that you’re wrong,”. She shared a message about the importance of dialogue, saying, “when I recognize that everyone has their own unique experience and lens that they bring to an issue, it starts to make me question my own perception and how I view things around me.”

The next live SNF DIALOGUES webcast, on “Mental Health,” will take place on Wednesday, December 16 at snfdialogues.org.

snfdialogues.org
The SNF DIALOGUES discussed the quality of public discourse and the importance of dialogue in an era of intense polarization. 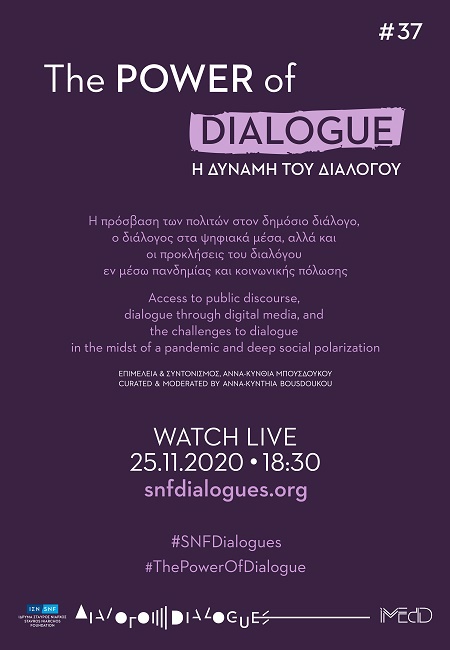 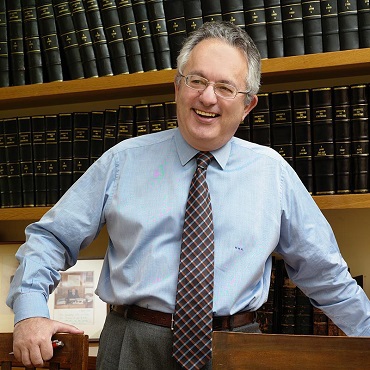 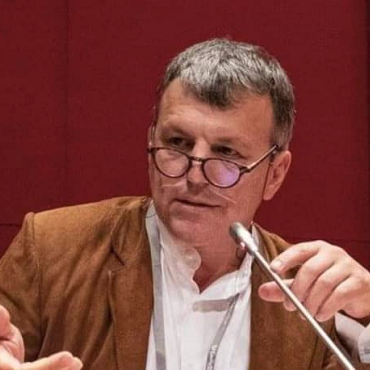 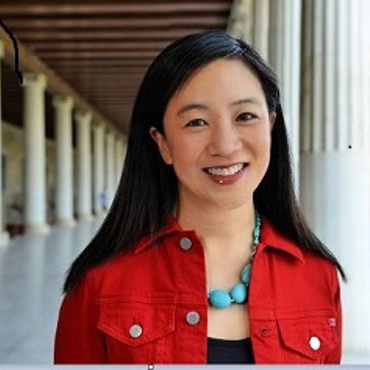 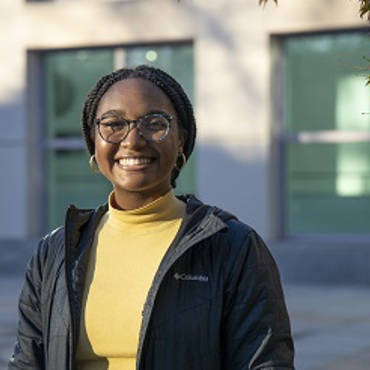 SNF Paideia Fellow at the University of Pennsylvania 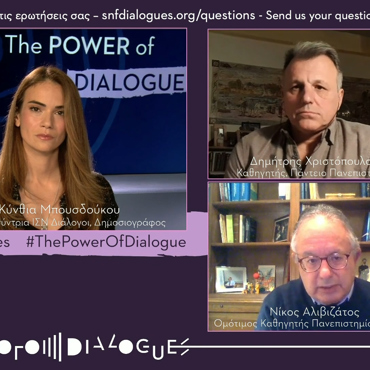