On Thursday, October 29, the SNF DIALOGUES held an online discussion about our changing modes of working, the impact of technological advances like automation on workplaces, and the rise of artificial intelligence. Collectively, these developments are catalyzing major shifts in how we think about work now and in what work will look like in the future. The discussion featured Assistant Professor at the European University of Cyprus School of Law Stamatina Yannakourou, author and Digital Lead at Willis Towers Watson George Zarkadakis, and Nobel laureate and Regius Professor at the London School of Economics Christopher Pissarides.

Commenting on how technological developments will influence the future of work, Christopher Pissarides mentioned that “the most serious problem we face today around new technologies is not the loss of jobs, but the inequality that new technologies inherently lead to in the marketplace. This is due to globalization, and the fact that large companies become more productive and competitive with new technologies than ever before.” Speaking on the importance of dialogue between the state, workers, and companies, Pissarides asserted that “the dialogue must be continuous, because, that way, both the employee and the employer feel that they are part of the team. The companies that do best are the ones that stress both the viability of their strategy and collaboration between employer and employee.” On the introduction of robots in the workplace, Pissarides said, “Unfortunately, or fortunately, no matter how robots are introduced, a country’s national income will increase. What will change is wealth distribution, because, if there is no cooperation between robots and employees, the employees will end up with lower incomes, and the robot owners with much higher ones.”

Concerning the rise of artificial intelligence, George Zarkadakis commented that, “we must approach artificial intelligence as a multiplier of human productivity and intelligence. This is the great opportunity, which we must not be afraid of.” On contemporary models of working, Zarkadakis said that “there can be a more participatory work model where employees, in addition to their pay, also receive a dividend on the market value of the company.” When asked whether Greek companies are ready to adopt new technologies and ensure good jobs for all, he replied that “the major problem for Greek companies has always been the Greek state, which has held them back from being competitive.”

“The future of work is already here,” said Stamatina Yannakourou. She elaborated that, “telework in Greece, at the moment, has been identified with working from home. This is a short-term phenomenon. In the future, telework and remote work will take on other forms that we cannot even conceive of at the moment, and we are unable to comprehend the magnitude of the problems they will create.” She also stressed that, “the crucial issue to negotiate right now is ensuring decent and safe jobs and working conditions. I think that the issue of security is at the top of the agenda.” Lastly, she emphasized that “employees are now called upon to specialize, re-specialize, and upgrade their skills. Continuous retraining and upskilling are required.” When asked about who will bear the cost of this, she replied that “the cost cannot be borne by only one party. The state certainly has an increased responsibility, as do companies, social partners, and individuals. In other words, the cost should be shared among multiple parties.”

In a prerecorded interview broadcasted during the webcast, Christiana Constantopoulou, Professor of Sociology at Panteion University mentioned that the “guaranteed eight-hour workday, as we knew it, no longer seems to be the rule. There is a gradual transition towards a dominant ‘work contract’ regime, which directly results in a temporary employee-employer relationship, increased insecurity, and the occasional involvement of employees in their workplace. In other words, there is a disengagement. Employees do not feel that they identify with their workplace.” Discussing workplace synergy between humans and machines, Konstantopoulou argued that, “in order for such synergies to exist, the humans must inevitably obey the programming of the machines. This essentially means that there is no possibility of a different conception or execution of the required work and leads to one-dimensional thinking.”

Author and journalist Sven Egil Omdal also gave a virtual interview, during which he discussed the overall effect universal basic income could have on people. He said that “knowing that you will never fall beneath a certain economic level makes you a freer person. Free to explore your abilities, free to try out ideas and dreams you might have. And I think this will be a huge benefit to society.” Asked whether implementing it would be feasible, he said, “Society has enough resources to guarantee every citizen a minimum level of economic dignity. The rest is politics. This is not a question of financing, but rather of redistributing the resources that are already there.”

Questions around the future of work will also feature prominently in the conversations during the next SNF Nostos Conference, to be held on June 24 and 25, 2021. The Conference will focus on the complex, nuanced topic of Humanity and Artificial Intelligence, and will examine the dynamics between humanity and artificial intelligence and how they manifest themselves in the areas of work, education, justice, history, and even wisdom.

Andrew Zolli, who is helping guide the conversation at the 2021 Conference, introduced some of the topics that will be discussed during the conference, via a brief video. Conference information is available at SNF.org/conference.

snfdialogues.org
The SNF DIALOGUES discussed the challenges—and opportunities—facing workers and businesses as the way we work evolves. 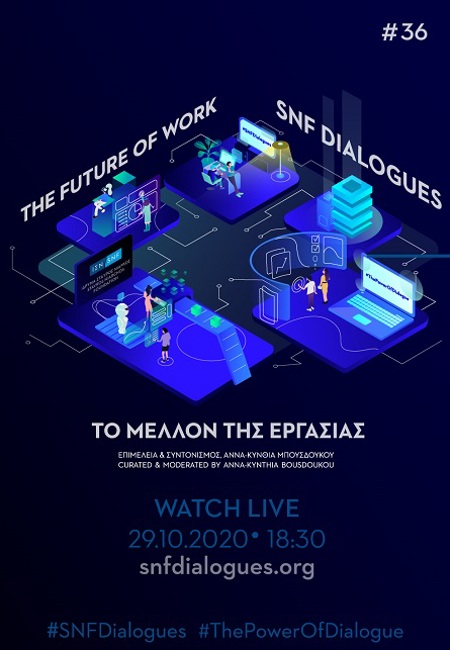 Professor of Sociology at Panteion University 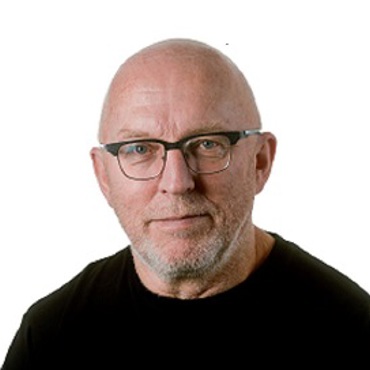 Regius Professor at the London School of Economics 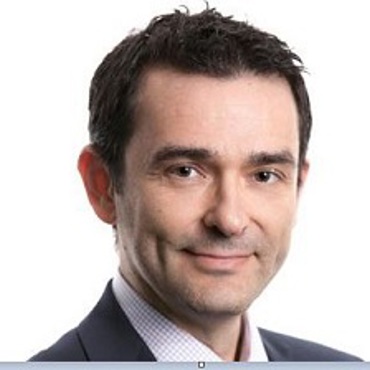 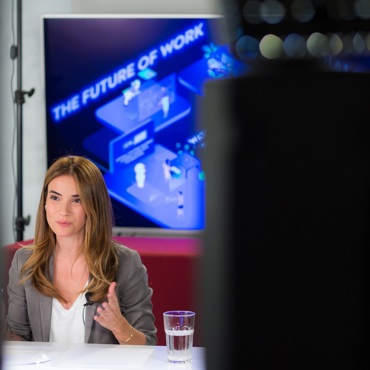 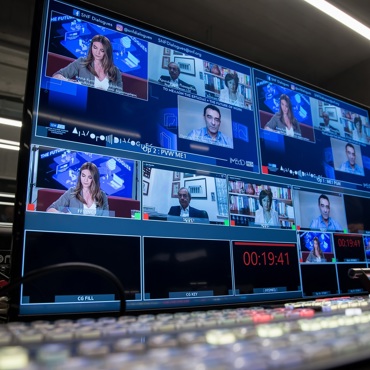