Yorgos Avgeropoulos is a Greek documentary filmmaker and journalist.

He was born in Athens in 1971. He studied journalism and worked as a war correspondent in Sarajevo, Croatia, Kosovo, Iraq and Afghanistan.

In 2000 he created Exandas Documentary Series that was broadcast on Greek television for 13 consecutive years. Documentaries of the series have also been broadcast by dozens of international TV networks and have been screened at film festivals in various countries.

Today, Avgeropoulos mainly collaborates with international networks. In total he has created more than 100 socio-political documentaries shot in about 50 countries, and has been honored with many international awards and distinctions at film festivals around the world. 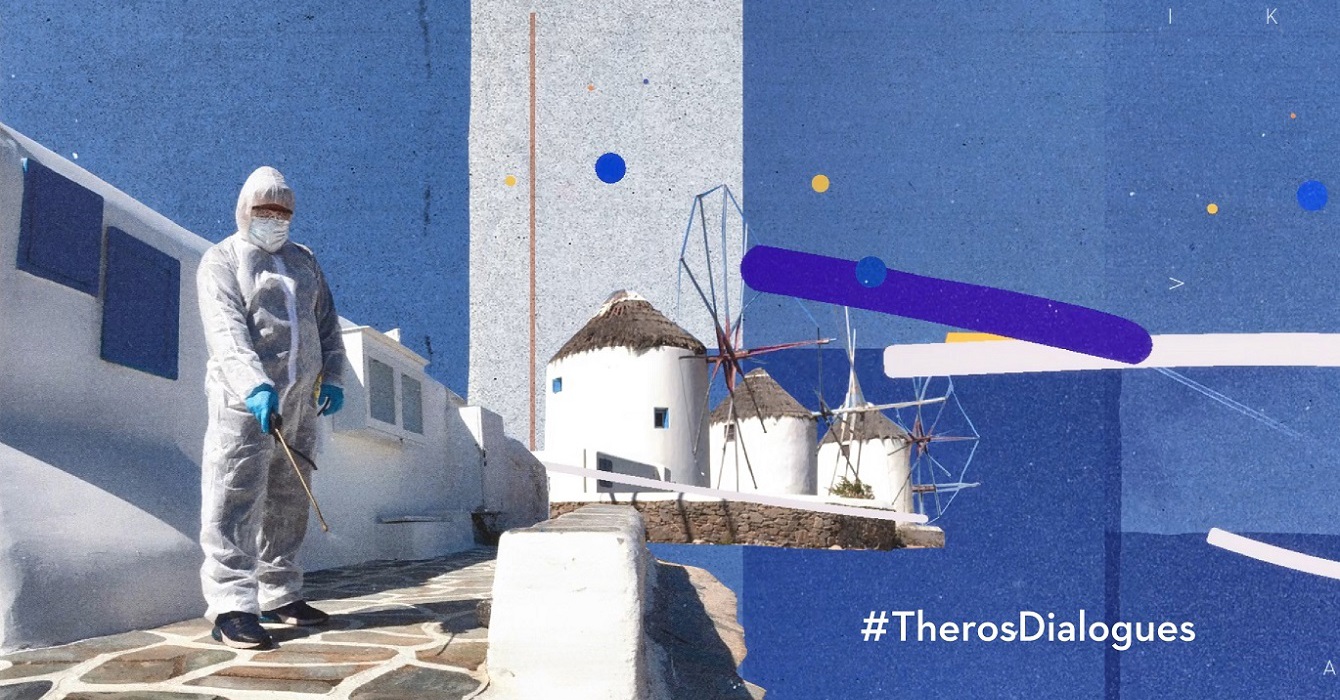 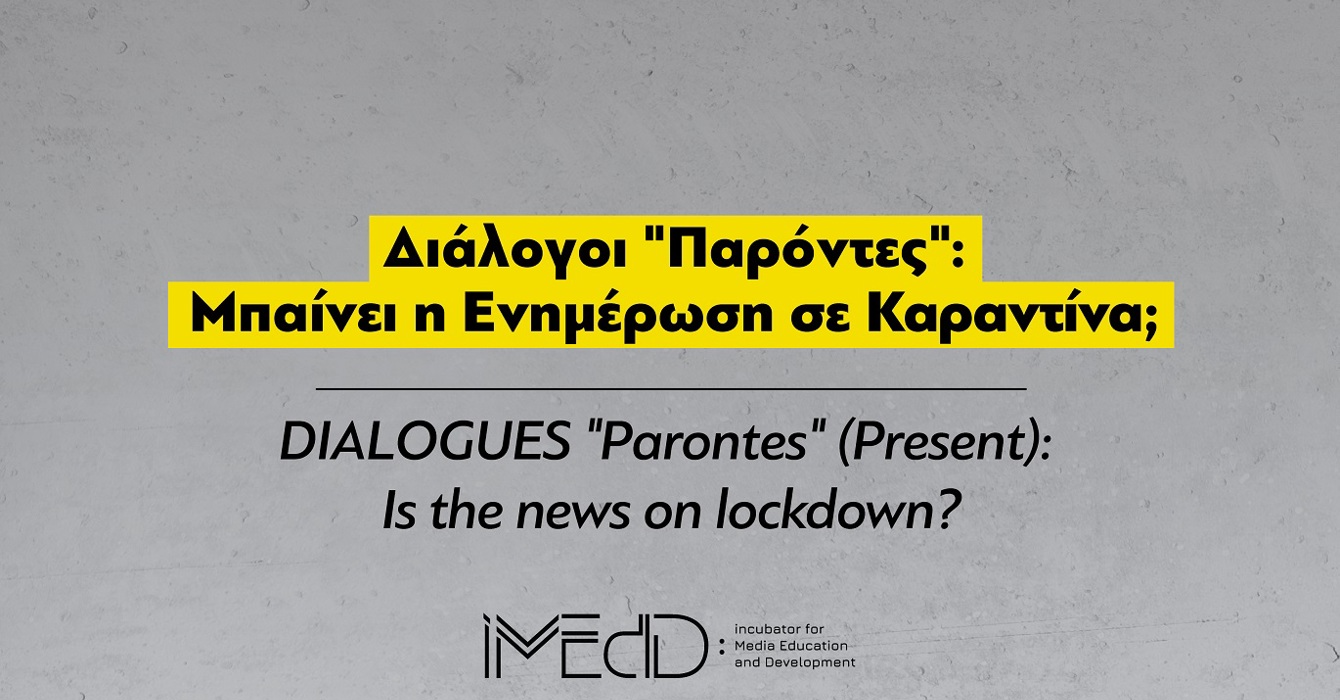 DIALOGUES Parontes (Present): Is the news on lockdown?