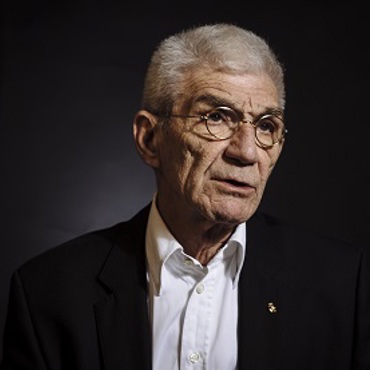 Yiannis Boutaris was born in Thessaloniki in 1942. He obtained his Degree in Chemistry in 1965 from the Aristotle University of Thessaloniki and his Diploma of Oenology from the Wine Institute of Athens In 1967. From 1969 through 1996 he served successively as Assistant Director, Technical Director, and Managing Director at the family wine industry J. BOUTARI & SON S.A. In 1996 he left the family firm and in 1998 he created KIR YIANNI winery, located at the privately-owned vineyards of Yiannakohori and Amyndeon, run today by his two sons.

Today Yiannis Boutaris is the President of the Holocaust Museum of Greece.

He has served as President and member of the Board of Directors of many professional, cultural, and environmental organisations since 1980, such as the Assembly of European Wine Regions (AREV), the Academie Internationale du Vin, the Federation of Greek Wines and Spirits Industries, the Thessaloniki Film Festival, W.W.F. Greece, and the Thessaloniki Tourism Organization. He is also a founding member of the Macedonian Museum of Modern Art (Thessaloniki) and Arcturos, a non-profit organisation aiming at the protection and management of the environment and wildlife. He has received many national and international awards and distinctions. 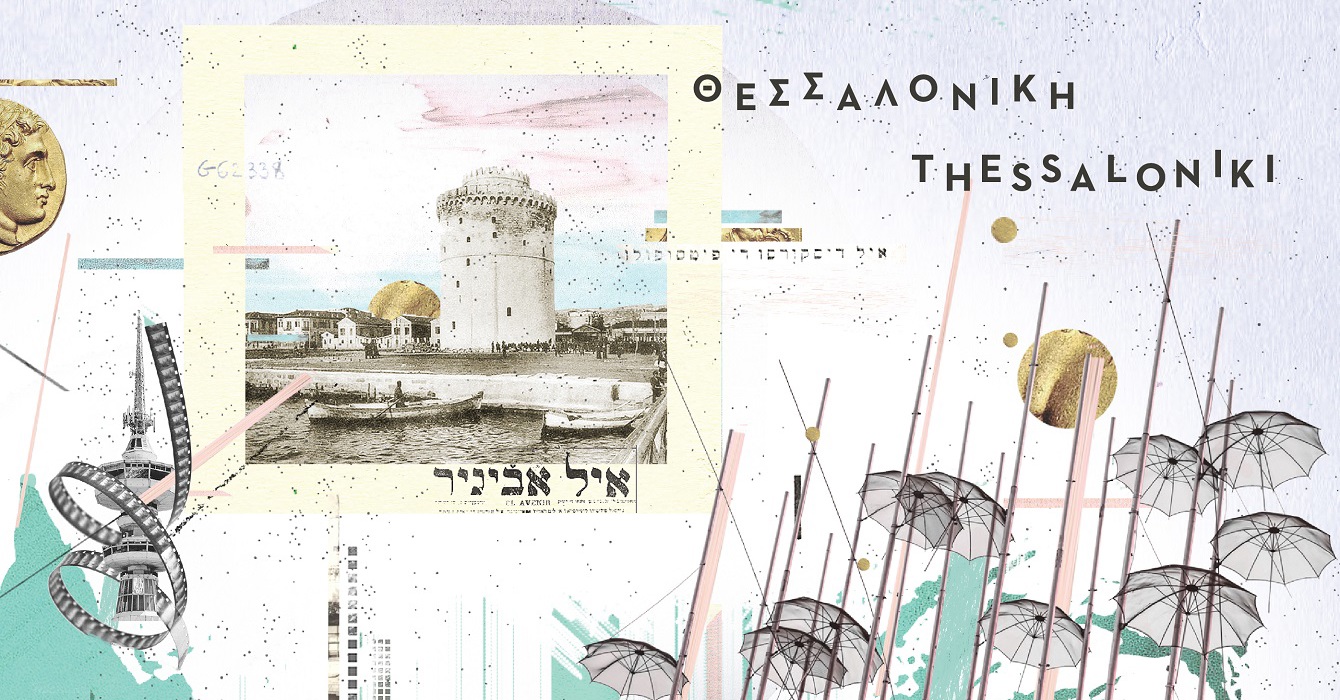