Stelios  Virvidakis  studied philosophy in Athens, Paris  and at Princeton University. He has taught at various universities in Greece and abroad and is currently Professor of Philosophy at the Department of History and Philosophy of Science of the Νational and Kapodistrian University of Athens.  His publications include books in metaethics, textbooks for the teaching of philosophy in Greek high schools and  articles in Greek, in French and in English, mainly in  ethics, epistemology, philosophy of religion and philosophy of literature. He is a member of the Steering Committee of the Fédération Internationale des Sociétés Philosophiques. In 2006, he was awarded the title of Chevalier dans l’Ordre des Palmes Académiques by the French Government. 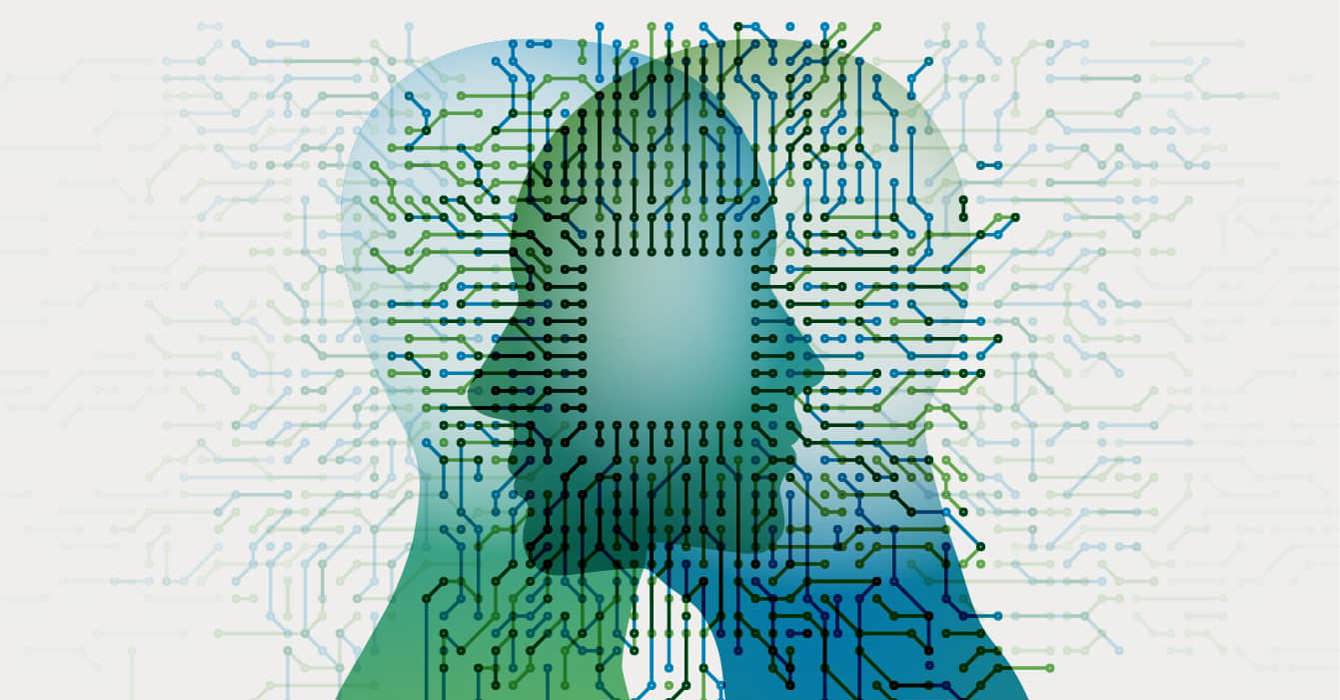