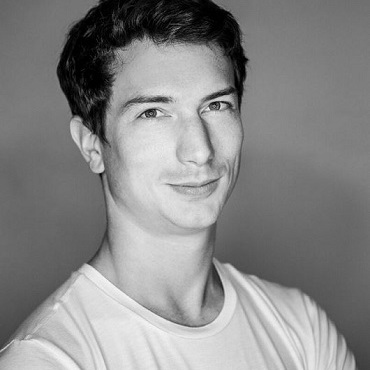 Nicolas is data journalist and working for AlgorithmWatch as a reporter. He pioneered new forms of journalism in France and in Europe and is one of the leading experts on data journalism. He regularly speaks at international conferences, teaches journalism in French journalism schools and gives training sessions in newsrooms. A self-taught journalist and developer (and a graduate in Economics), he started by doing small interactive, data-driven applications for Le Monde in Paris in 2009. He then built the data journalism team at OWNI in 2010 before co-founding and managed Journalism++ from 2011 to 2017. Nicolas is also one of the main contributors to the Datajournalism Handbook, the reference book for the popularization of data journalism worldwide 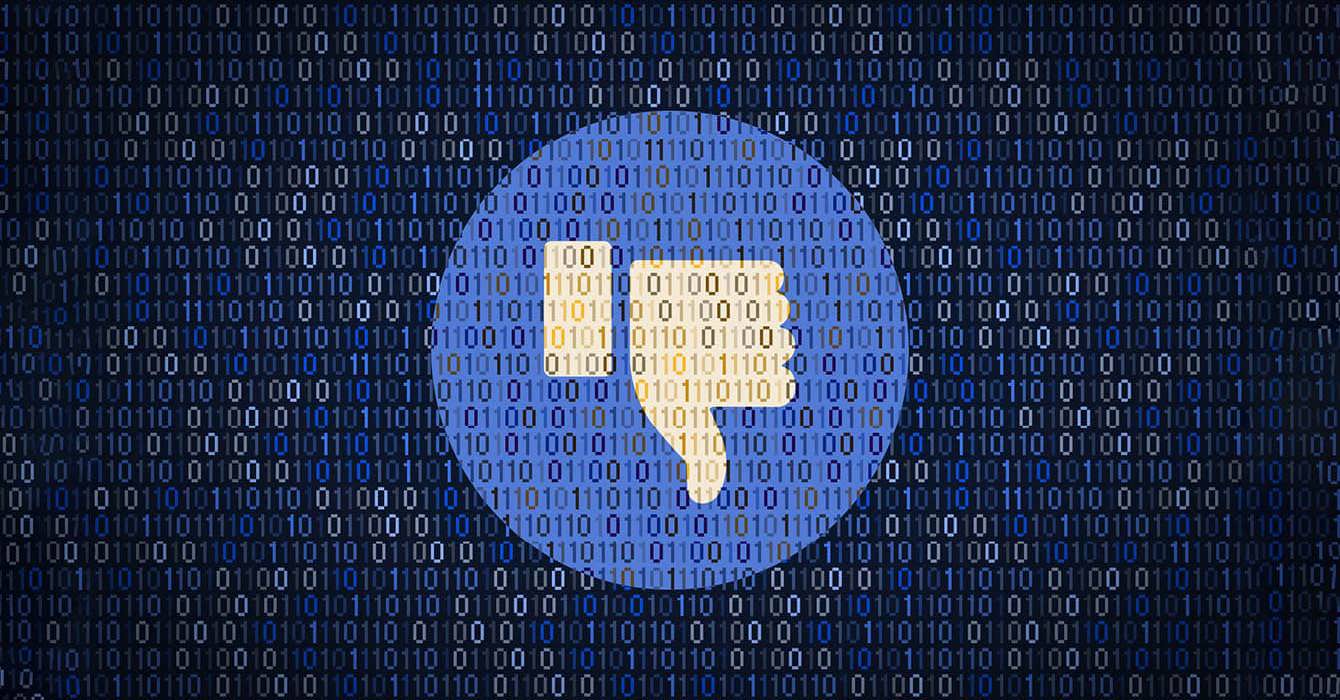