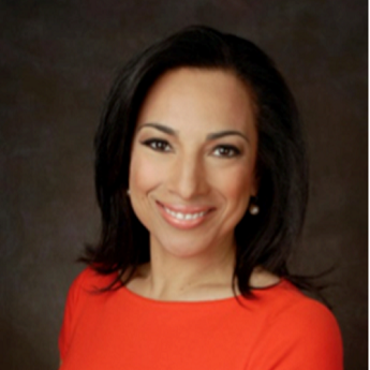 Michelle Miller has been co-host of CBS This Morning: Saturday since July 2018. She is a regular contributor to CBS Evening News, CBS This Morning, and CBS Sunday Morning and has been a correspondent for 48 Hours.

Miller joined CBS News in 2004 and has reported on stories of national and international importance, including the unrest in Ferguson, Missouri, following the shooting death of Michael Brown; the Sandy Hook Elementary School shooting in Newtown, Connecticut; the shooting at Chardon High School in Ohio; the 2004, 2008, and 2012 presidential elections; the death of Whitney Houston; the 100th anniversary of the sinking of the Titanic; and medical care for the rural poor in South Africa.

She has received several prestigious journalism awards, including an Emmy for her series of reports on the National Guard’s Youth Challenge Academy and an Edward R. Murrow Award for her coverage of a day care center stand-off in New Orleans. In 2019, Miller won a Gracie award for her reporting on the hidden world of sex trafficking in “48 Hours: Live to Tell: Trafficked.”