I go by the name of Mary-Ann Nobele. I was raised by a single mother, and spent most of my life living in Alexandra with my grandparents, aunt, uncle and younger sister. My family is very diverse and so I was raised around many different ethnic groups.

In 2015 I was introduced to Bigger Than Life, a group of young people who worked at Alex fm. Initially I saw this as a stepping stone to the lime light and fame. As time went on, I realised that being a broadcaster is actually a lot of work but with that, I fell deeper in love with it. A lot of people who know me have suggested I study law, because I have always been good at advocating for what I am passionate about and so going into the broadcasting space, working in radio has allowed me to do that on a platform that suites me and reaches a large number of people. People who are misinformed and people whose voices aren’t heard. I do wish to remain in the broadcasting space, but to reach greater crowds. I would like to address national issues but not forget issues on the ground.

I currently work for an organization called Gun Free SA with aims to make South Africa safer by reducing gun violence. This work is important to me because by being on the ground, I get to see the lived reality of marginalized South Africans which is something I feel a lot of privileged people don’t fully acknowledge. The NGO sector has played a big role in developing the young lady I am today and so I also aim to encourage young people to jump at any opportunity they get to join.

In a few years time I hope to be a big deal in the broadcasting space, having started my own NGO and on my way to making my millions. 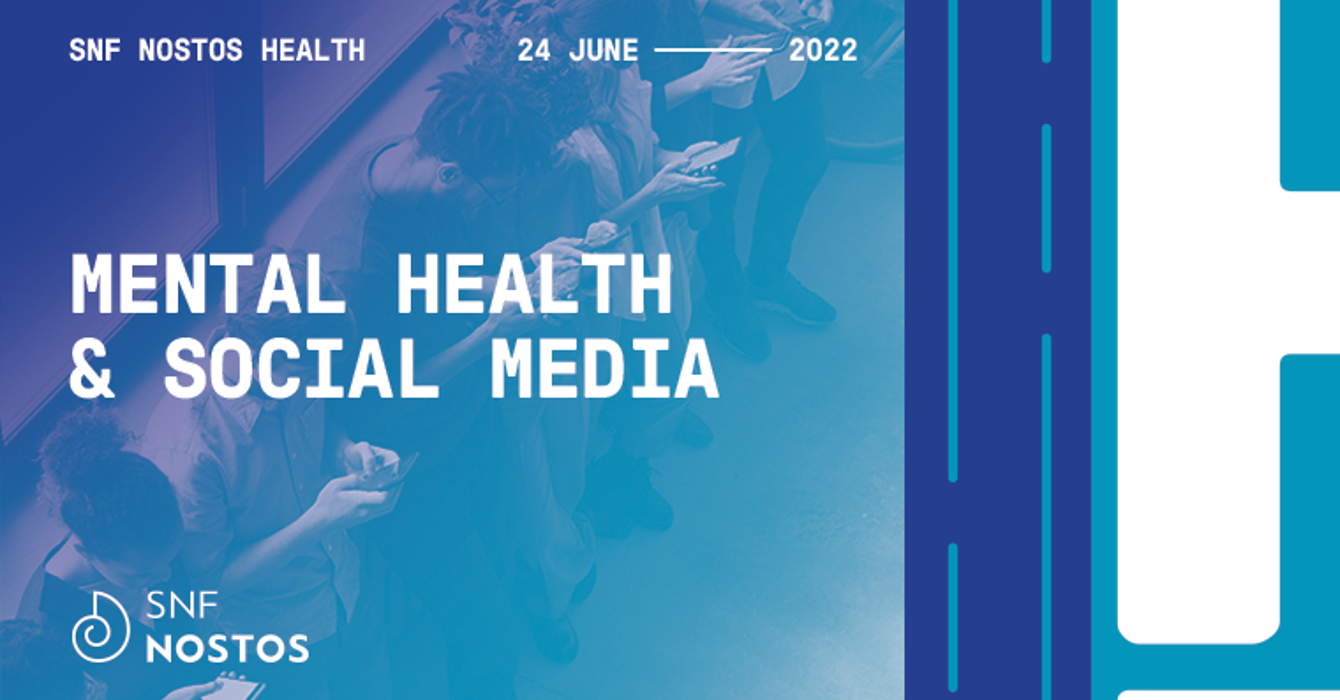