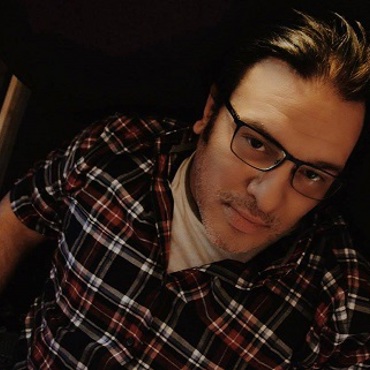 Kostas Leivadas is a versatile musical personality, responsible for composing some of the most sung and most beloved songs of recent years. Who hasn’t sung “Gia na se sinantiso” under their breaths? Who hasn’t danced to “San na min perase mia mera” (along with Giorgos Dimitriadis)? Who was not moved by “Ego s’ agapisa edo” or “Epimoni sou?”

He insists on introducing himself as a singer-songwriter, while his musical journey began in his teens, amidst electric sounds and youthful musical experimentation. He became widely popular in 1997 with the album titled “Kathe balkoni ehi ali thea” (each balcony has a different view), and especially the song of the same name and the song “Deila” (Boat to Folegandros). 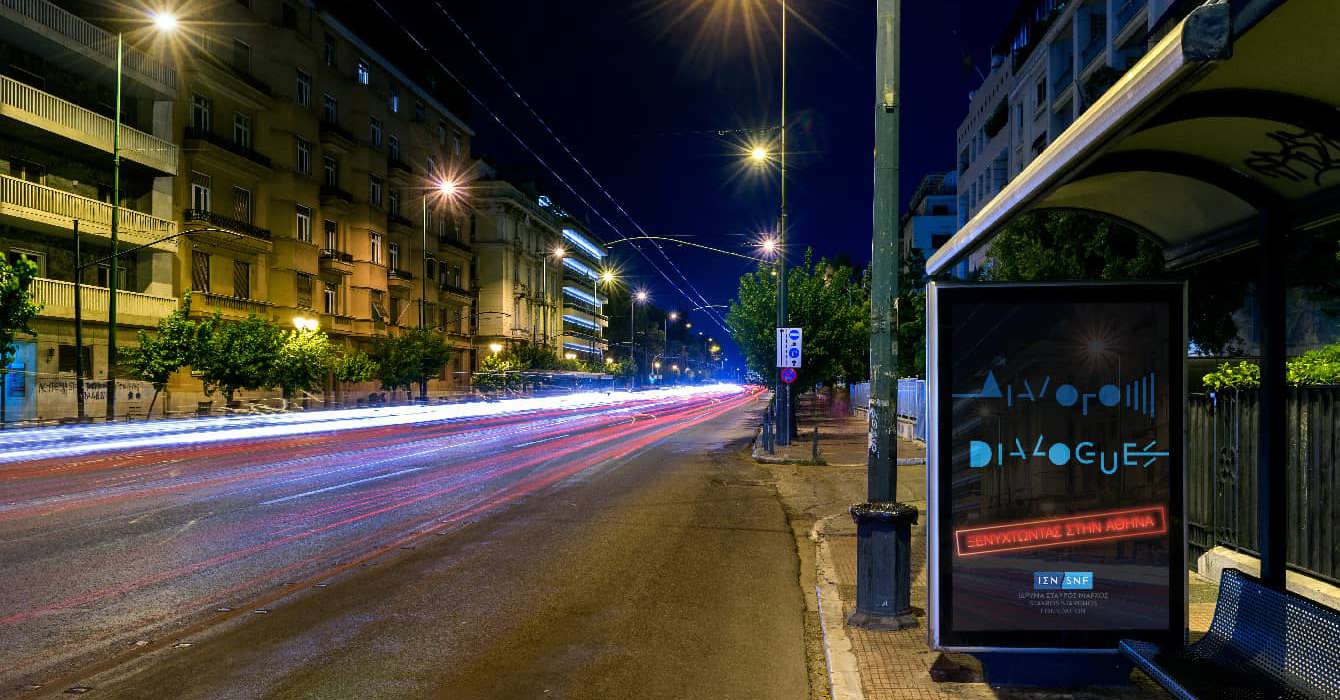