Evangelos Drivas works at the Hellenic Police, tasked with providing psychological support to Police Officers. He is a graduate of the Panteion University’s Department of Psychology, holds a Master’s Degree in Clinical & Community Psychology from the University of East London, and has completed theoretical training on Cognitive Behavioral Therapy at the University Mental Health Research Institute. He has attended training programs in universities, hospitals and institutions in Greece and abroad, on forensic psychology, criminology, judicial psychology, the mental health of children, adolescents and adults, schema therapy, the prevention of bullying, as well as the well-being, the thinking and the behavior of animals. He has attended a multitude of seminars, workshops and psychology conferences. His strong interests include psychotherapy and clinical psychology, mental disorders, bullying, crime, interpersonal/domestic violence, animal abuse and welfare. In addition, he is the creator of the Report Animal Abuse Greece initiative, with the corresponding blog and Facebook Page, which publishes articles on animal law, animal abuse complaint procedures and various articles to address human abuse, as well as his own scientific bibliographic studies on the relevance of animal abuse and interpersonal violence, and articles on animal hoarding. Lastly, he has produced a handbook on animal abuse laws and procedures. 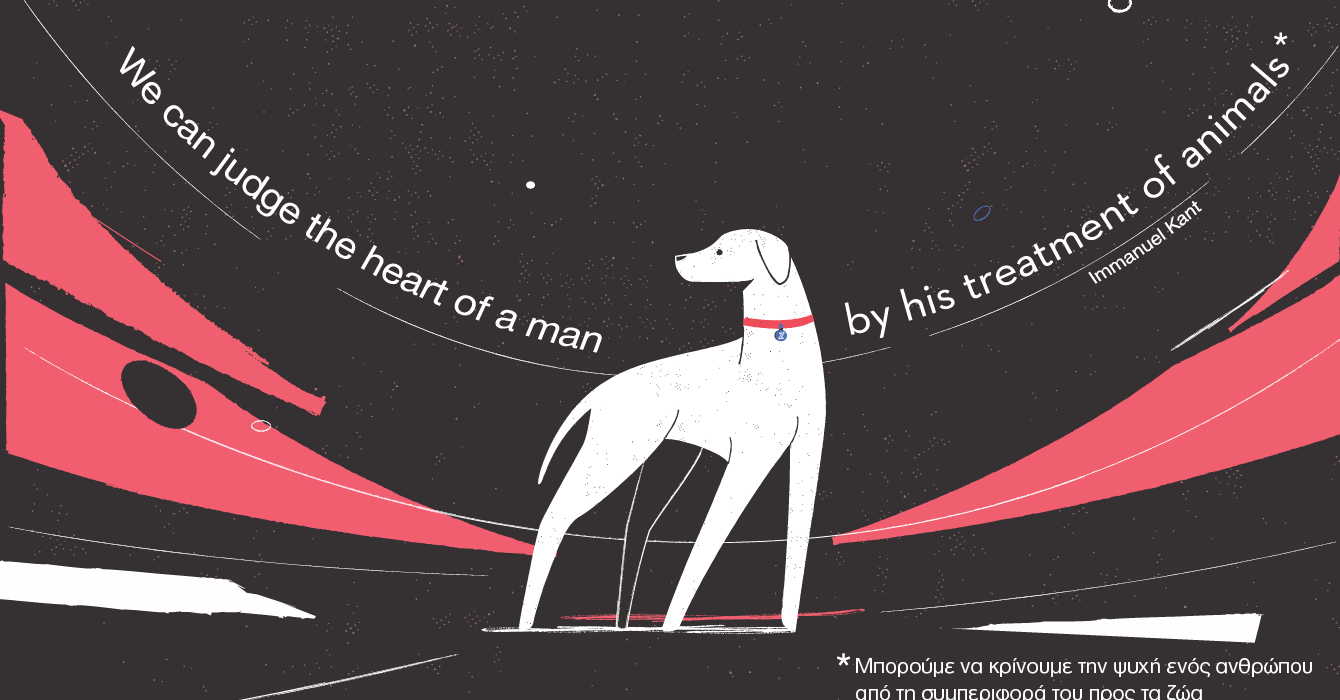