Eric Klinenberg is Helen Gould Shepard Professor of Social Science and Director of the Institute for Public Knowledge at New York University, and the New York Times bestselling author of books including Palaces for the People: How Social Infrastructure Can Help Fight Inequality, Polarization, and the Decline of Civic Life (Crown, 2018), Going Solo: The Extraordinary Rise and Surprising Appeal of Living Alone (The Penguin Press, 2012), Fighting for Air: The Battle to Control America’s Media (Metropolitan Books, 2007), and Heat Wave: A Social Autopsy of Disaster in Chicago (University of Chicago Press, 2002), and co-author, with Aziz Ansari, Modern Romance (The Penguin Press, 2015). His scholarly work has been published in journals including the American Sociological Review, Theory and Society, and Ethnography, and he has contributed to The New Yorker, The New York Times Magazine, Rolling Stone, and This American Life. 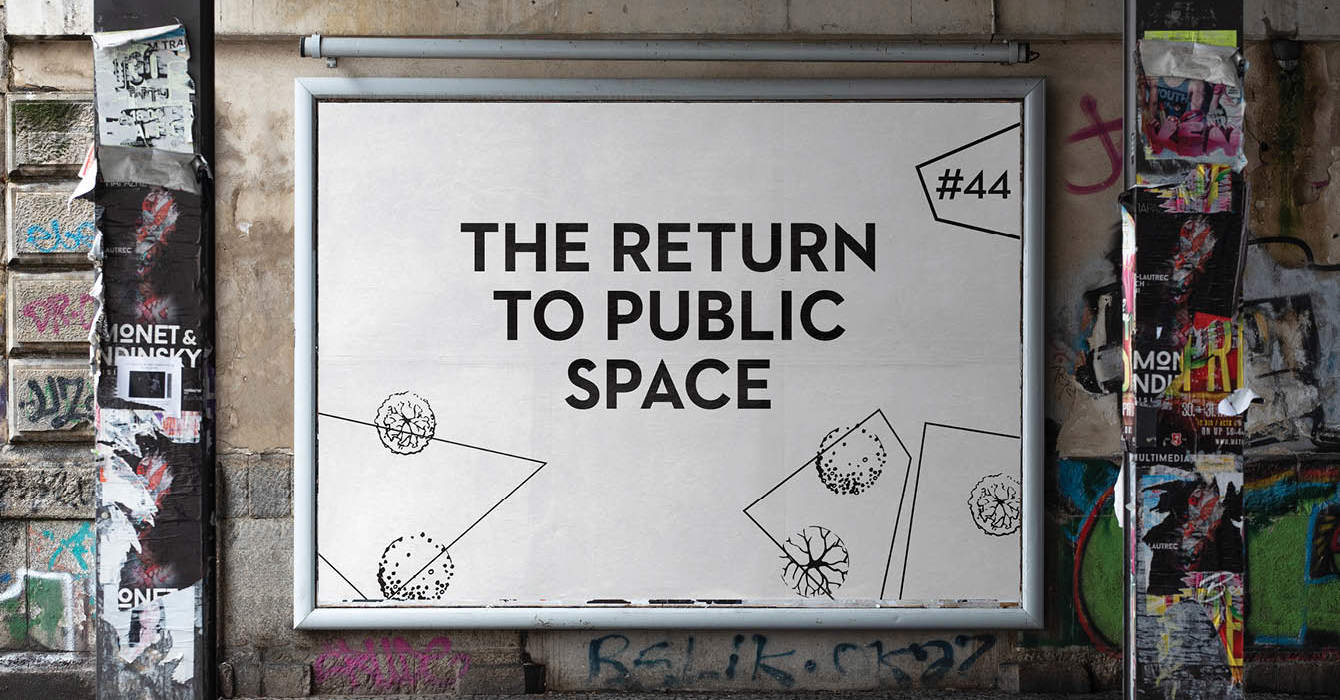 The Return to Public Space 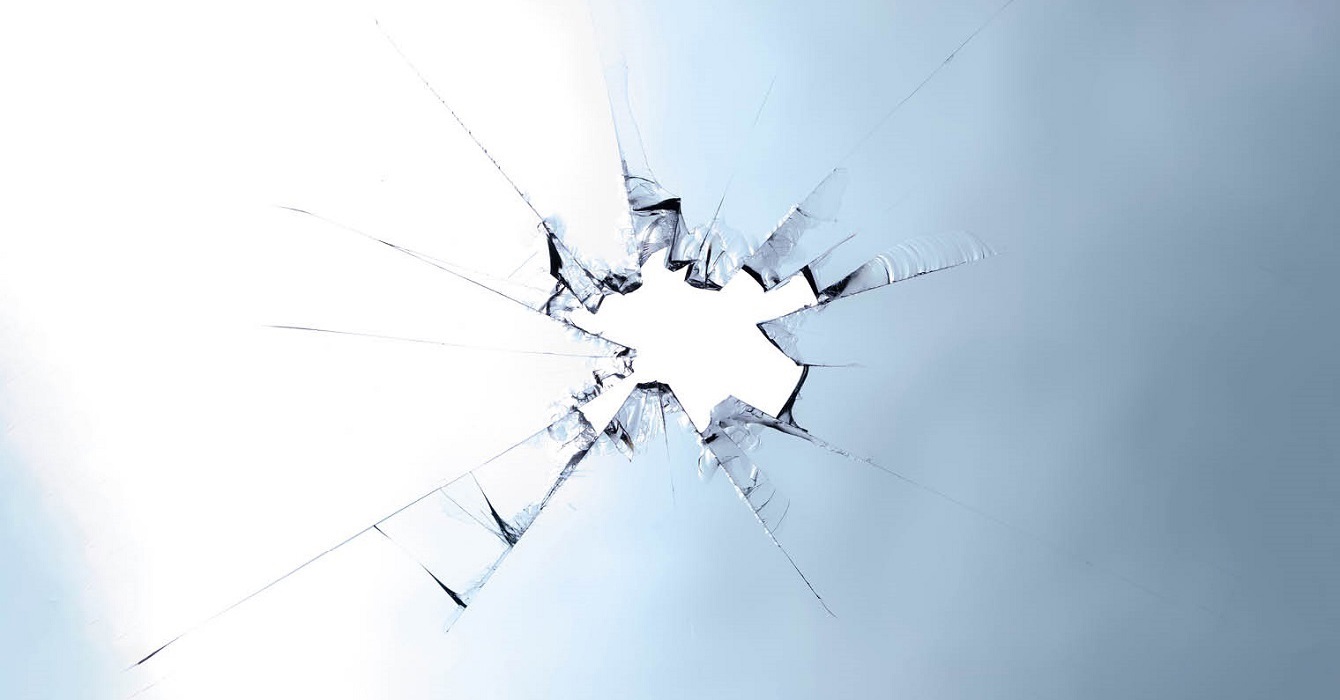