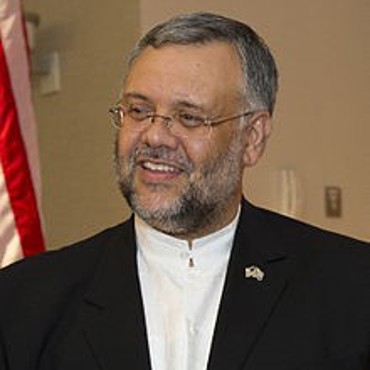 Ebrahim Rasool is the founder of the World for All Foundation, which aims to rethink the intellectual tools available to Muslims and faith communities, and to create cooperative relations between faiths, cultures, and communities at a global level.

He is the former South African ambassador to the United States and former governor of Western Cape. Previously, he served as a member of Parliament in South Africa’s National Assembly and special adviser to the state president. He has a long history of involvement in the anti-apartheid struggle, including leadership in the United Democratic Front and the African National Congress.