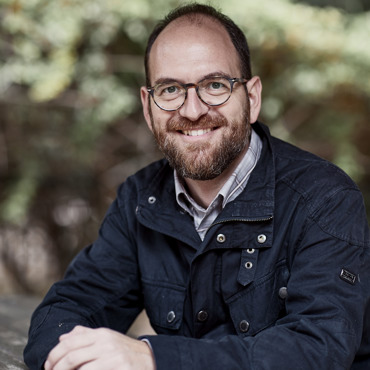 Dimitris Papamitsos had his first contact with photography through a class at art conservation school. One class was enough to convince him that he wanted to be a photographer, so after finishing his first year, he transferred schools. While still a student, he started working as a press photographer, covering political and sports events. He met Prime Minister Kyriakos Mitsotakis in 2016, during the Nea Dimokratia party’s internal elections, when he was assigned to photograph some of Mitsotakis’s campaign stops. Since then, he has been the politician’s official photographer.

In the Shadow of a Prime Minister