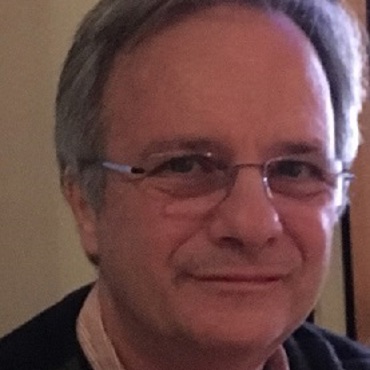 He is a labor and education economist working on household behavior, taxes, welfare, education and income distribution, as well as on Early Childhood Development among the poor.

He is co-editor of Beyond Austerity: Reforming the Greek Economy (by Meghir, Pissarides, Vayanos, Vettas eds.) 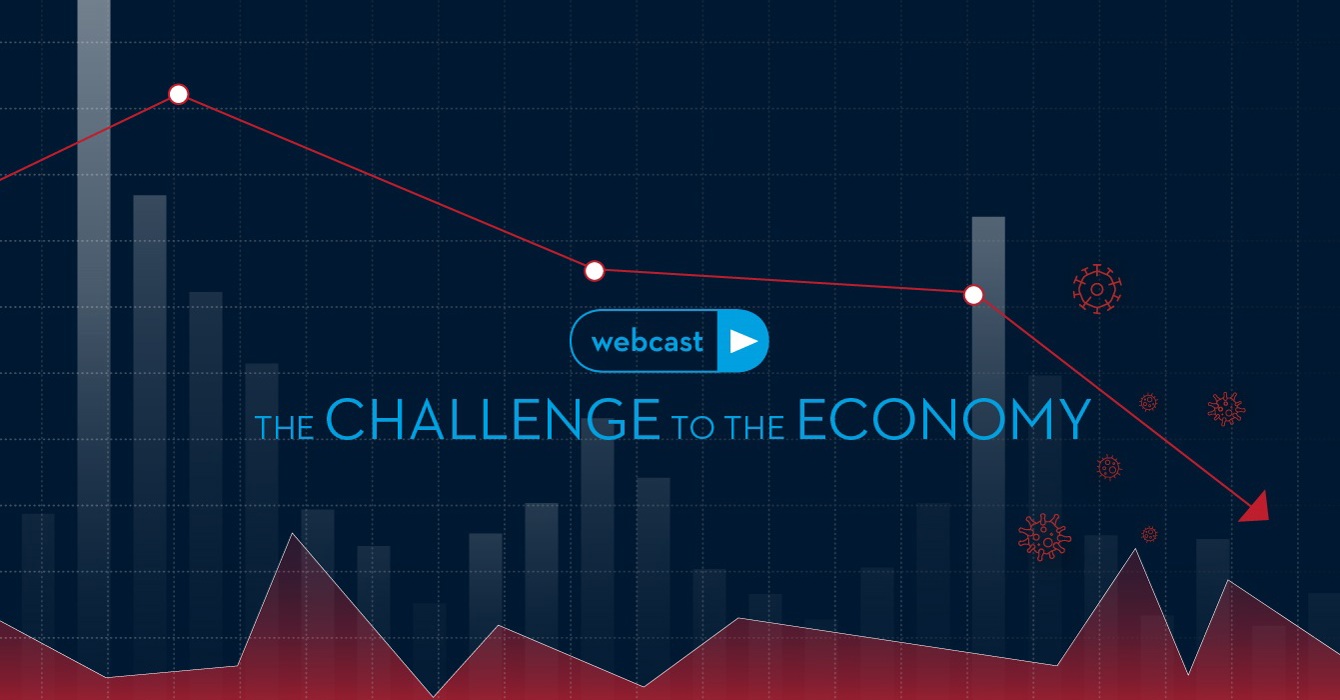 The Challenge to the Economy