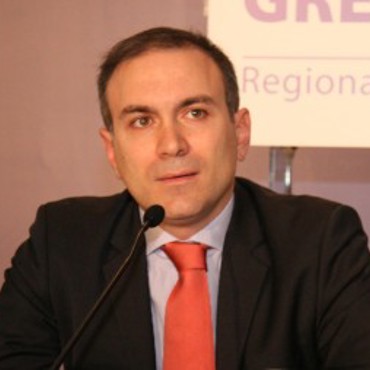 He was elected Senior Associate Member (SAM) at St. Antony’s College, University of Oxford (2007-2009). In the meanwhile he was a Member of the International Council of Research Institute for European and American Studies. Subsequently, he served as a researcher in the Centre of SE European Studies (SEESOX) at the University of Oxford (2008-2010).

He has also served as Coordinator of the Jean Monnet Research Programme for the Foreign Policy of the EU, as a Project Manager of the Ministry of Energy, emphasising in the diplomacy of energy (2013-2015) and as a member of the Committee of the Security Studies Centre, involved with radical issues.
He is a lector at the Naval War College, at the College of National Defense and at the College of National Security. He has conducted a number of studies at postgraduate university programmes, as well as at the Free University of Book’s Archway. He has written a respectable amount of books, the most contemporary of them was «Η Ελλάδα στη γειτονιά της», «Πρόσφυγες, Ευρώπη, Ανασφάλεια», «Τουρκία, Ισλάμ, Ερντογάν» and “A Closer Look at Russia and its Influence in the World”. 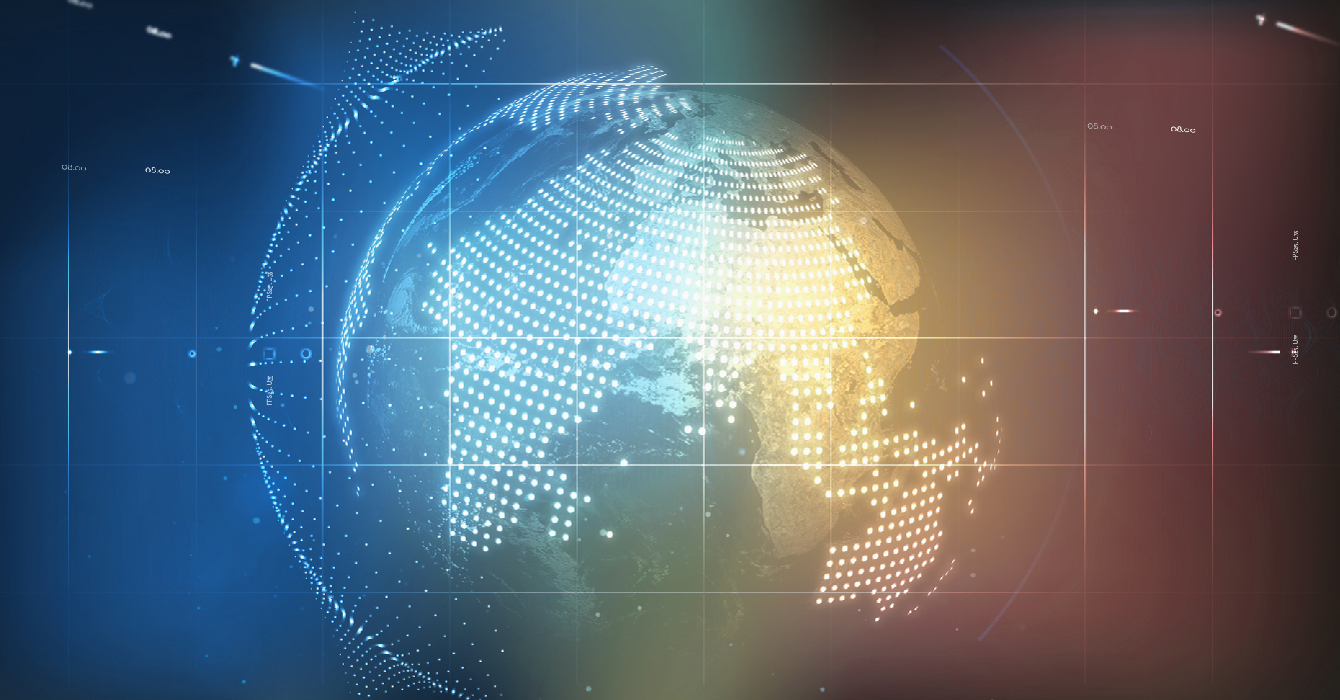