Head of the Department during 2015-2017. She received her Bachelor Degree in Applied Mathematics from the University of Athens (1992), Masters (1993) and PhD (1997) in Demography Economics from the Institut d’Etudes Politiques in Paris. She has worked as a specialist on Social Security issues at the Foundation for the Economic and Industrial Research (1998-2000) and has been a member of the Research and Economic Analysis Unit of the Council of Economic Advisers (2000-2002). She has participated, as permanent member, in the Greek delegation to the Economic Policy Committee of the European Union, during the years 2000-2002. She is involved in committees of specialists and in a number of projects. Her field of expertise comprises the economic impact of demographic changes, economic policy issues with emphasis on Social security, migration, labour market developments and statistical analysis. 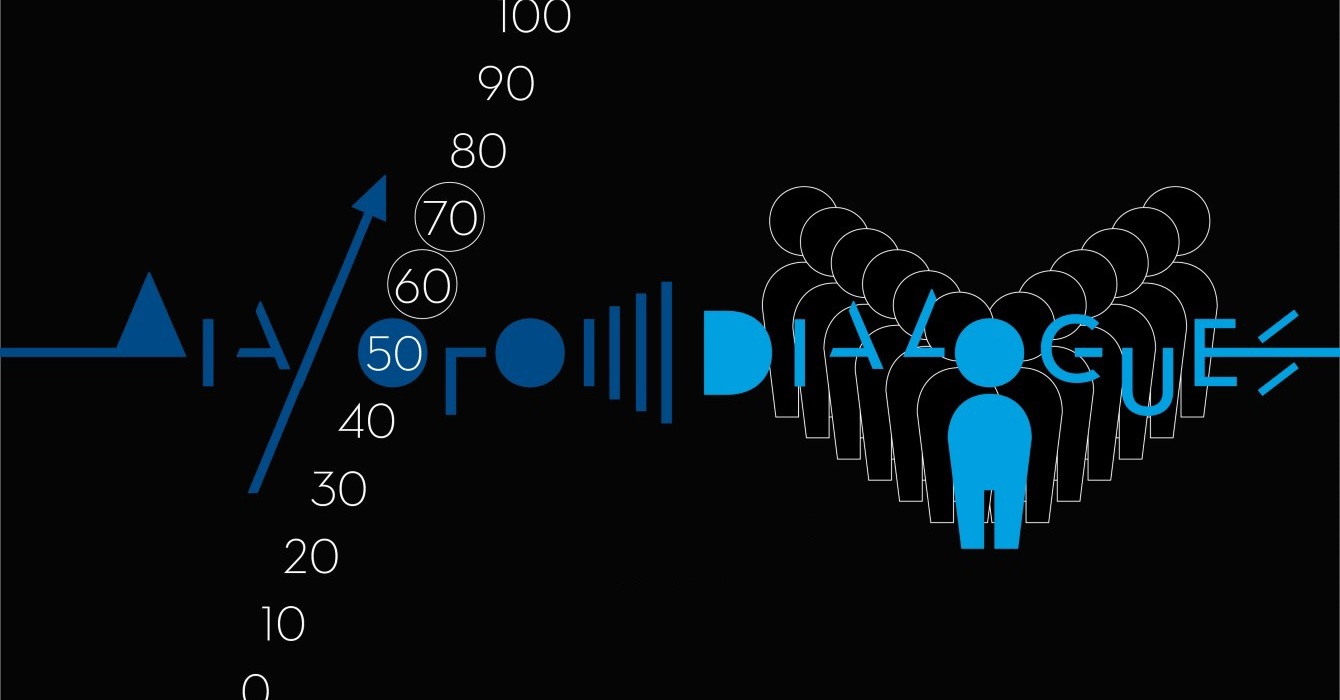