“There are times when you feel completely alone. You are surrounded by people, but you feel alone. It is as if you don’t exist at all. Many thoughts cross your mind. You simply exist; you are not truly alive. And you’re waiting for something to grab on to,” remarked Fotis Adamopoulos during the 43rd SNF DIALOGUES event.

He is among those who have found themselves without a home at some point, people we may have met or passed on the street. Adamopoulos and four other formerly homeless people who now work as Shedia street magazine vendors participated in the live SNF DIALOGUES webcast that took place on Wednesday, May 26. The event, entitled On the Street: A Discussion about Homelessness with the Homeless, explored feelings of “terror and infinite loneliness,” the difficulties of everyday life on the street, the new reality created by COVID-19, and the attitudes of a society in which people pass them by every single day. After a long period of lockdown and confinement at home for many of us, the discussion focused on the experiences of people who are deprived of the comfort of a home.

“A heart-felt ‘good morning’ is worth more than money to a homeless person on the street. It is a form of psychological support for a homeless person, to feel seen in this world by the people passing by,” said Adamopoulos.

“When you are homeless, you have nothing. For society, you are a zero and no one talks to you. For some people you stink, and others are just bothered by you. For whatever reason, no one ever talks to you. I would do the same thing before I became homeless. I also used to simply pass by these people. I never paid them any attention. But, it did happen to me, and now I know that this person who is sleeping on the sidewalk, on the park bench, would like to hear someone saying ‘good morning,’ would love for you to sit down with him and chat; help him forget about his troubles for just a bit. And if you can, any other help is always welcome,” said Nikos Servos, emphasizing that homelessness—even though it may feel distant—is something that can happen to anyone.

Michalis Samolis offered his own definition of “home,” saying, “Four walls don’t make a home. What makes a home is the love and warmth one feels there. I’ve got four walls in the shelter where I stay, but it’s not home.” Regarding the effects of the pandemic on his daily life, he said, “Many people believe that the coronavirus only brought on problems. For me, it also led to many other things. First of all, it changed people; it made them think about their fellow human beings who, due to the crisis, due to COVID, lost their jobs, their homes and were left in dire need. They started helping. I have seen this change in a lot of people.”

Dimitra Piagou spoke about everything she learned while she was homeless, but also about the type of motivation that a person facing homelessness needs. “I decided to live. Not as circumstances demanded, but how I wanted to live. Without becoming delinquent, without harming society. Despite the fact that a part of this very same society had destroyed me. I believed that there had to be a way. There is a way for everyone. As long as we believe it.” On support from the Greek state, she argued that “the state needs to form special groups that will approach the homeless. I won’t tell you that the state does absolutely nothing, but it does very little, and I will keep pressing that point. It could make use of things already at its disposal and treat us, not like tools, but like people, because we are people.”

Vasilis Mavromatis offered a reply to all those who mistakenly associate homelessness with delinquency. “Why must someone who is homeless always be considered a delinquent? We need to look at this from a different perspective and realize that this is still a person, who needs a helping hand,” adding, “a homeless person is like a little baby. They need to find the strength to grab on to something, in order to lift themselves up. Like small babies, when we fall, we need someone to pick us up.”

The SNF DIALOGUES are held through journalism nonprofit iMEdD (the incubator for Media Education and Development), and the discussion with the five people who have experienced homelessness was made possible by dedicated collaboration from the Shedia street magazine team.

Wednesday 26 May 2021
18:30 EET
Five people who have experienced homelessness talk about this social issue in the SNF DIALOGUES webcast. 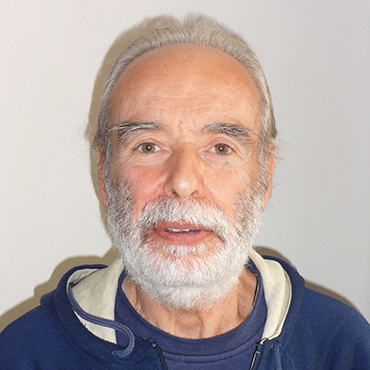 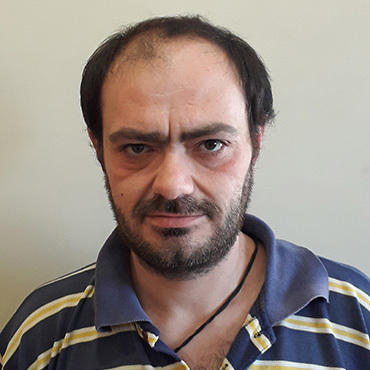 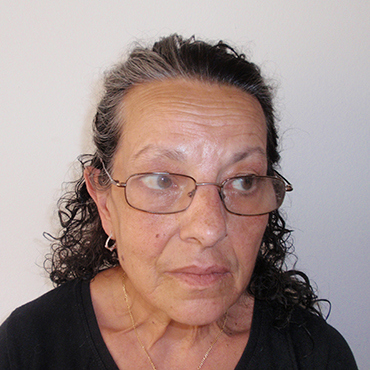 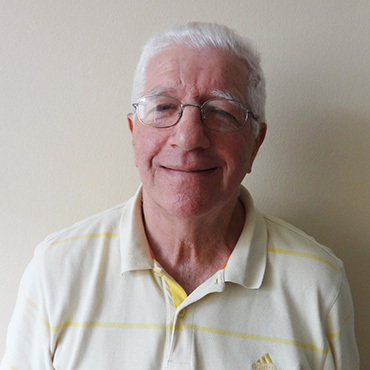 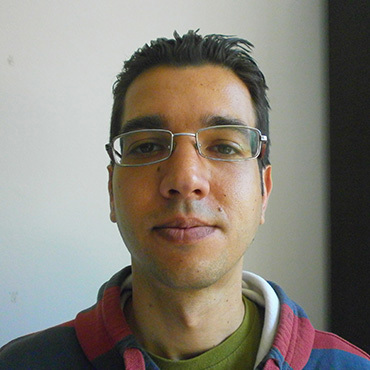