Katerina took stock of the past year, discussing the trials and tribulations that almost cost her her life and the dreams she has for the year ahead, all with the incredible humor that earned her third place in the "Funniest Person in the World" competition.

Katerina Vrana is one of Greece's top stand-up comedians. She has been a Funny Women Finalist, a TEDx performer, has appeared on BBC TV and Radio and on Greek TV, has gigged in the UK, Greece, Australia, the United States and the Southeast Europe, has hosted her own night at the Southbank Centre in London, and is one of the founders of Angel Comedy, one of London's most successful comedy clubs. CNN included her in its list of "Female Comedians to Watch" alongside Bridget Christie, Janeanne Garofalo and Sarah Millican to name a few. In December 2016 Katerina represented Greece in the Laugh Factory's "Funniest Person In The World" competition. She was the only woman to reach the Final and came third. In April 2017, Katerina fell critically ill and is currently in recovery. 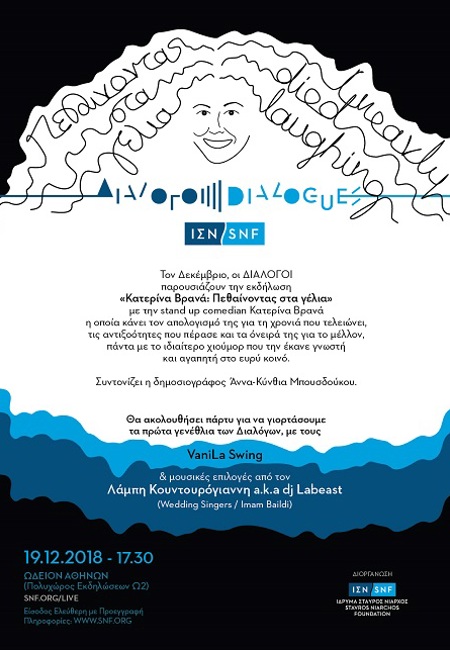 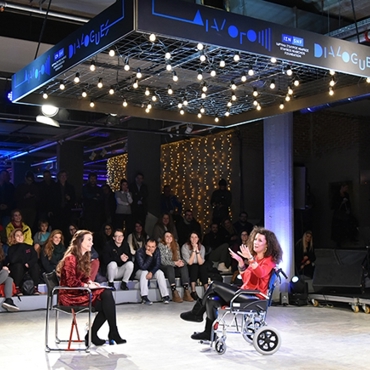 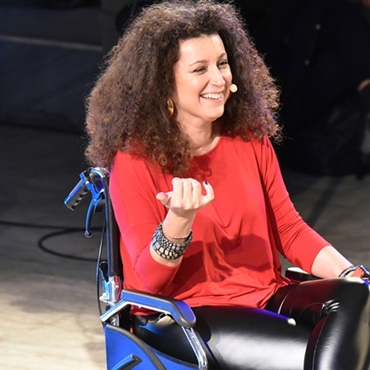 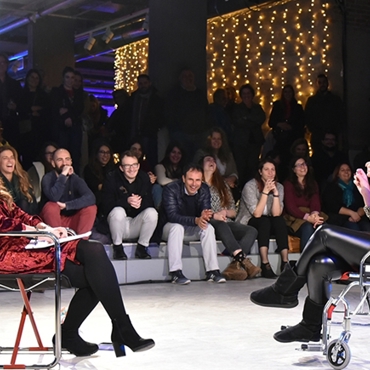 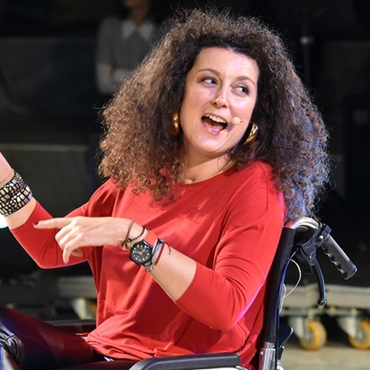 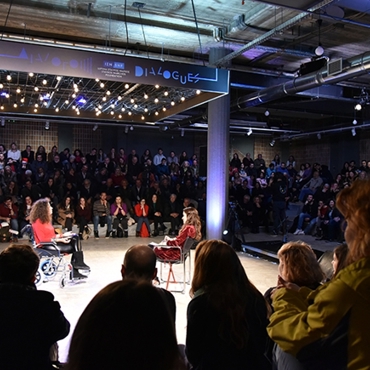 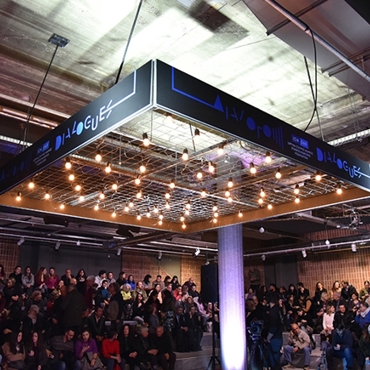