The Stavros Niarchos Foundation presented the February installment of the monthly DIALOGUES series, dedicated to JOURNALISM: The Day After. The event took place on February 15th.

A year after our first DIALOGUES event on the topic, we re-opened the discussion on journalism. Acknowledging that there is a global crisis in the field, journalists from Greece and abroad reflected on the problem and exchanged ideas for new models and tools, the role of technology, and the resources for financing journalistic ventures.

The DIALOGUES event took place as part of the 24-hour kick off of iMEdD, a nonprofit organization founded in 2018 with the exclusive support of the Stavros Niarchos Foundation with a mission of promoting transparency, credibility, independence, meritocracy, and excellence in journalism.

The 24-hour agenda, in addition to the DIALOGUES event, included panel discussions, presentations, reflection on the future of journalism, music, a party, screenings, and a lot of coffee!

In addition, Antonis Diamataris, the Publisher of The National Herald, also contributed to the discussion. 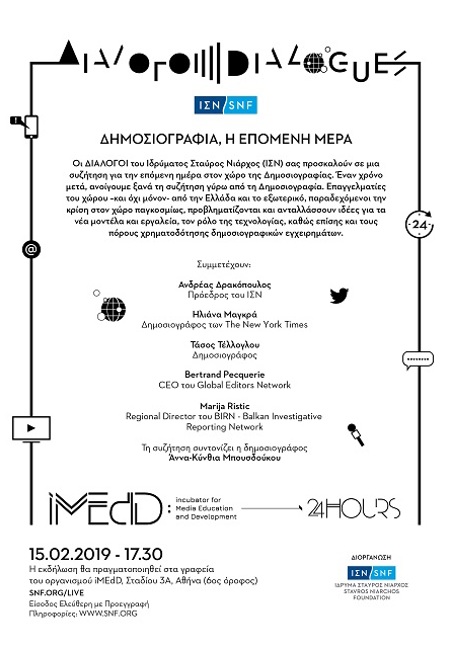 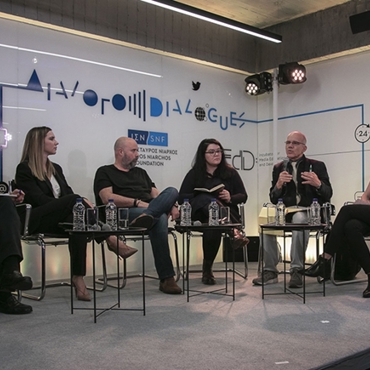 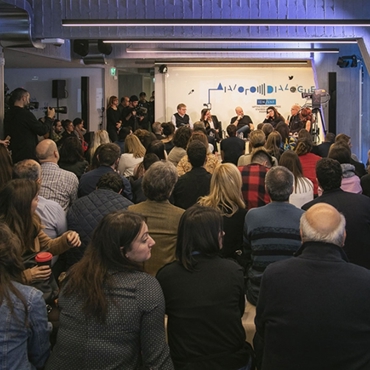 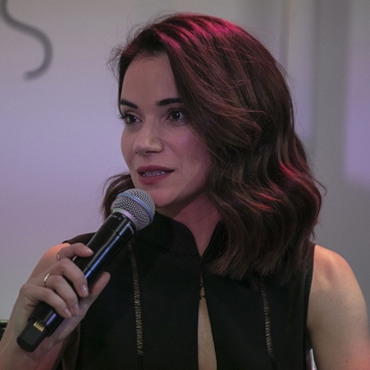 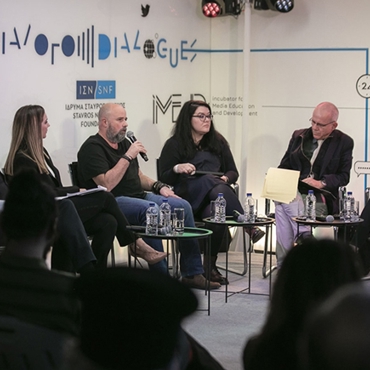 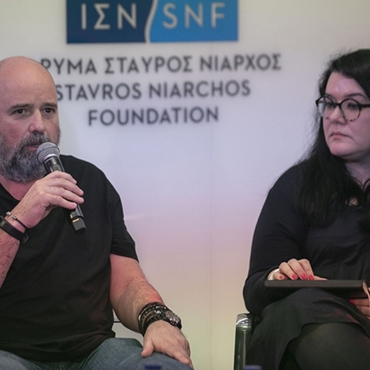 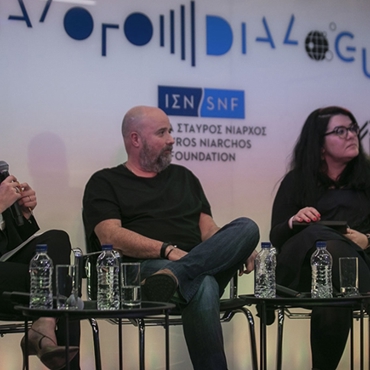 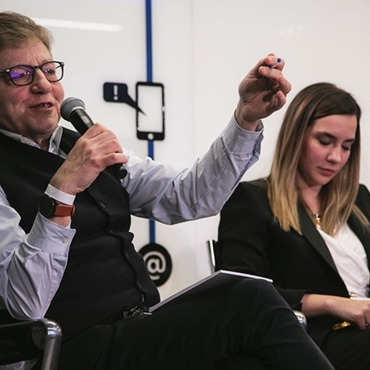 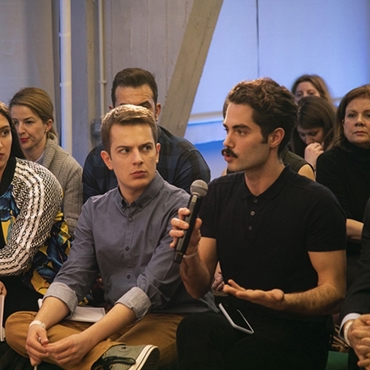 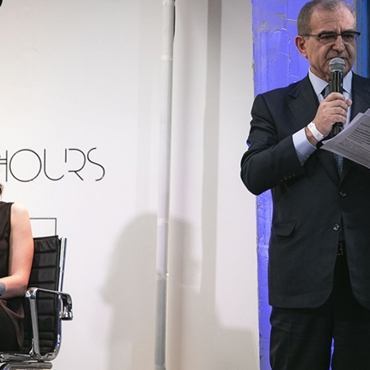 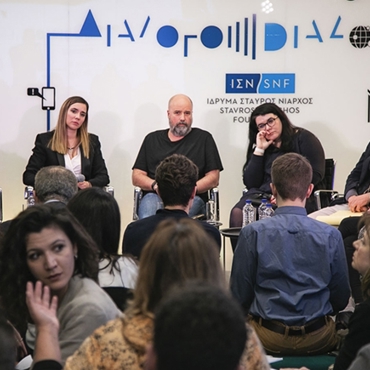 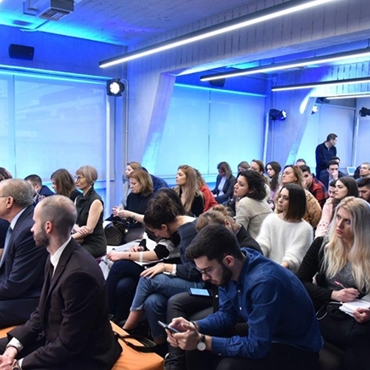 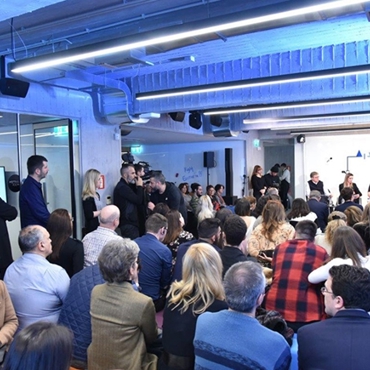 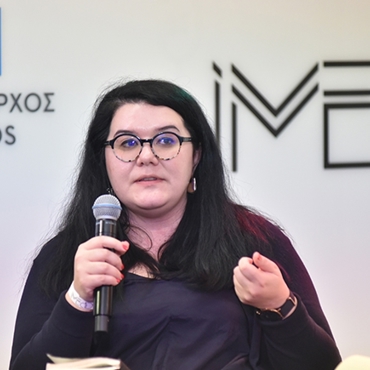 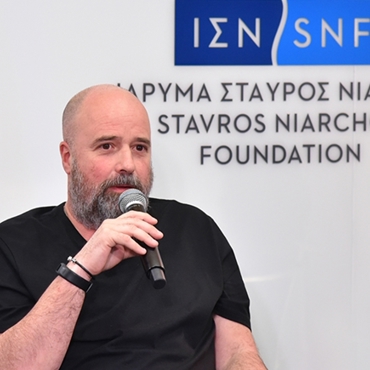 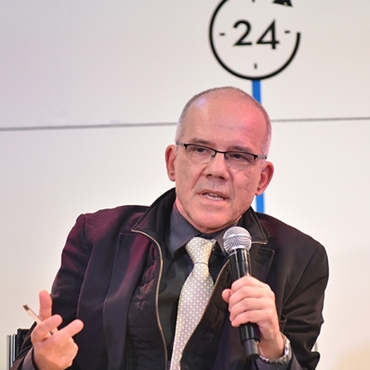 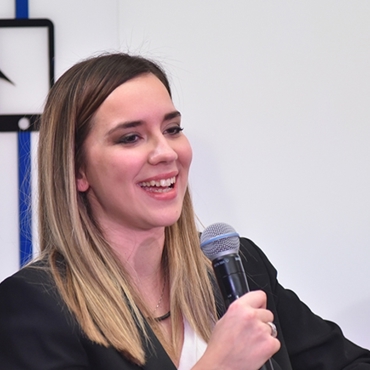 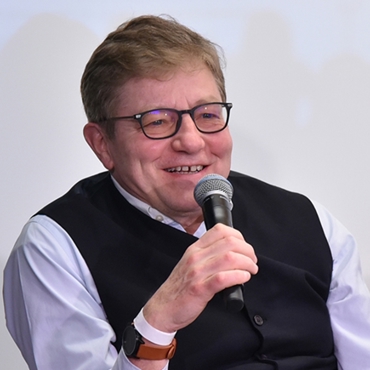 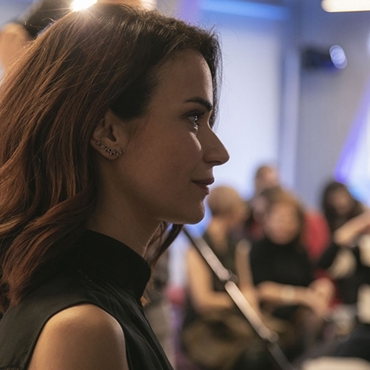