Marking the occasion of Germany’s renowned Oktoberfest celebration, the event opened a dialogue between guest speakers on the relationship between Greece and Germany, focusing on the people of the two countries, on the stereotypes that have historically surrounded them, on what unites them, and on the collaboration between Greeks and Germans in the fields of research, culture, and medicine, among others—but also on the football field.

In its years of operation, the SNF, through its international philanthropic activity, has put particular emphasis on establishing bridges of cooperation between organizations to achieve common goals, exchange best practices and knowledge, and disseminate Greek culture and the Greek spirit in Europe and the rest of the world. In this context, the SNF has supported projects strengthening Greek-German cooperation, including the creation of the Center for Modern Greece at the Freie Universität Berlin. At the same time, the SNF has declared its commitment to support the development of the Holocaust Memorial Museum in Thessaloniki, which is also supported by the German state.

The Ambassador of Germany to Greece, Mr. Jens Plötner, honored the “Greek Oktoberfest” with his presence. He expressed his joy at representing his country in Greece, praising the “openness” of the Greeks and the “natural, spiritual, and historical beauty” of the country. During the discussion, Mr. Plötner shared his own view of history, emphasizing knowledge of history as a valuable tool for the progress and growth of Europe, and of all humankind. Specifically, he noted that “there are two ways to approach history: one can treat history as a type of ‘prison’—and there are many forces all across Europe which treat it as such—or as a ‘school’; You learn about history and you learn from it, in order to be able to project yourself to the future.” He continued by saying, “This is the essence of the two countries’ relationship today. That is, we must not forget the past. We must learn from it, in order to build a better future together.”

The mayor of Thessaloniki, Mr. Yiannis Boutaris, talked about an educational approach to historical events as a necessary condition for building an open and tolerant society. On the occasion of the creation of the Holocaust Memorial Museum in Thessaloniki, Mr. Boutaris stated that “the goal is not to create merely one more museum about the Holocaust. This is a museum that recounts and describes the importance of the presence of the Jewish community in the city, the need for tolerance, the recognition of diversity, so that at some point we can take a step forward, let go of racism and all the dark elements that hold us back as a country.”

The discussion panel included Mr. Michael Skibbe, the manager of the Greek National Football Team, who spoke about the large community of Greeks studying or working in Germany and the importance of working with young people in Greece. He also spoke of exchanging good practices in education and training to ensure the best preparation of young people, both in sports and in schools and universities. 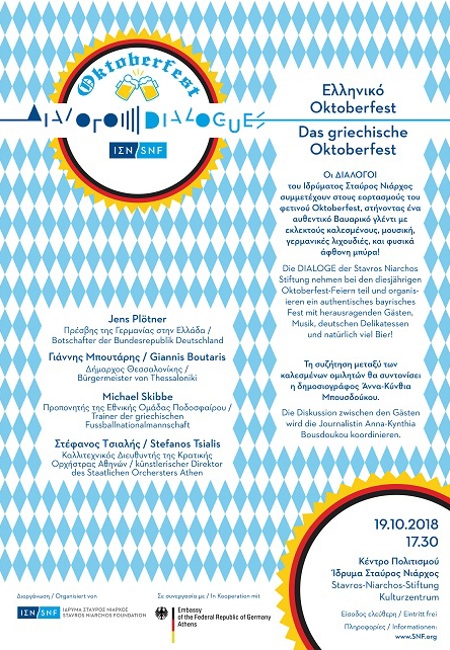 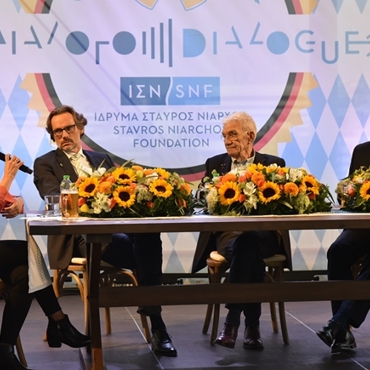 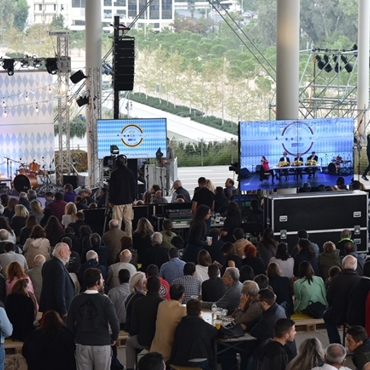 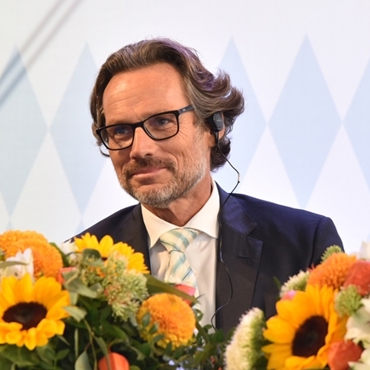 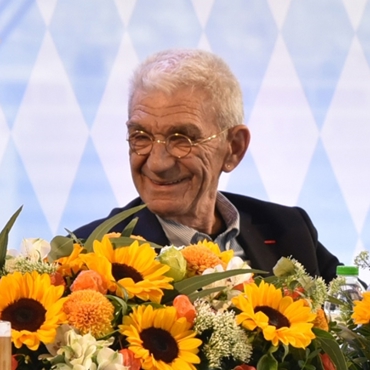 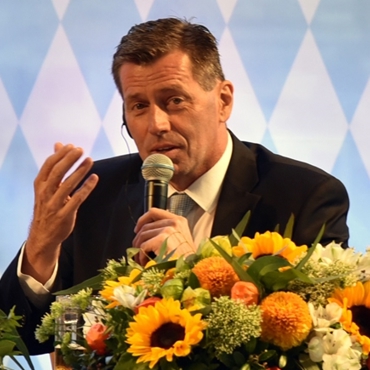 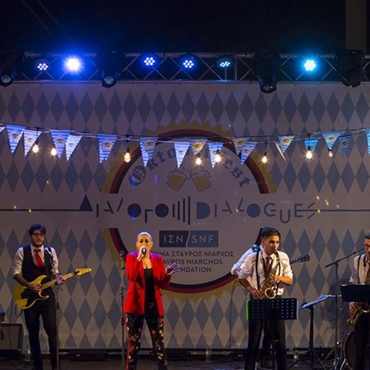 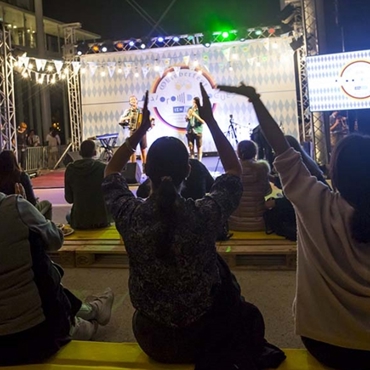 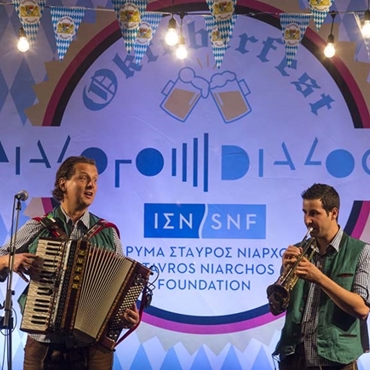 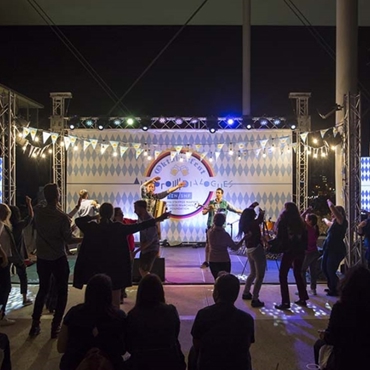 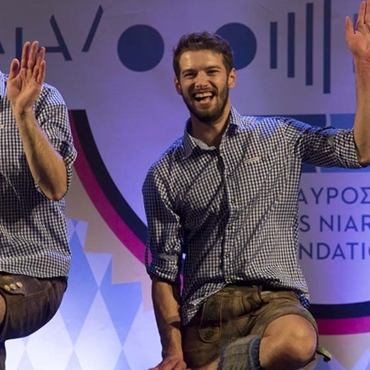 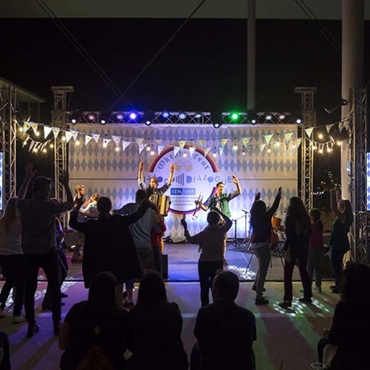