The discussion addressed issues related to efforts to encourage social integration among Greece’s African communities; to questions of Greek citizenship for second-generation immigrants, of racism, and of xenophobia; and to the right of Afro-Greeks, as some describe themselves, to dream of a better future with equal employment opportunities. The discussion also ventured beyond Greece to address questions relating to the diverse African continent, including the absence of an official Greek political agenda with reference to African states and the constraints that can mire improvements in quality of life in spite of economic development.

The discussion also included the screening of a documentary by Menelaos Karamagiolis made specifically for the event. Its central heroes are members of the African community from Ethiopia, Nigeria, and Ghana who are currently living and growing up in the neighborhood of Kypseli.

A dance set by DJ Menzi & ATH KIDS followed, giving participants a taste of the Summer Nostos Festival coming up in June.

Municipal Market of Kypseli in Athens 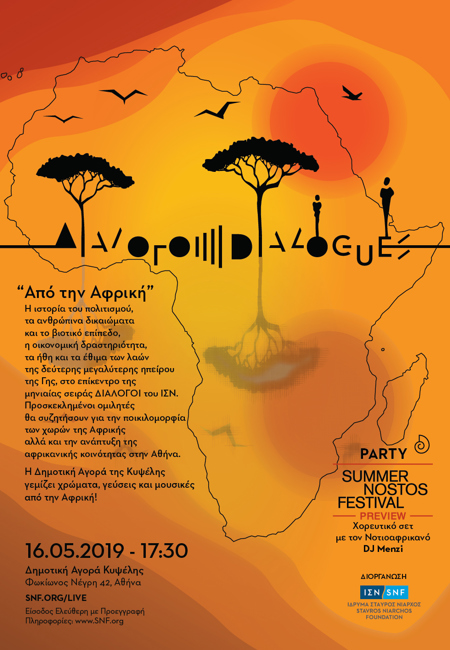 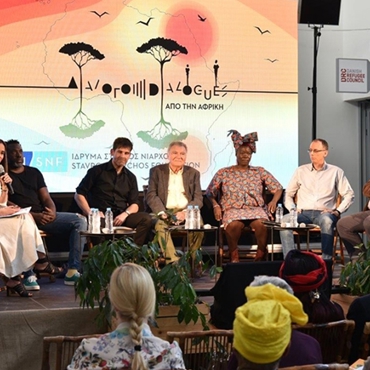 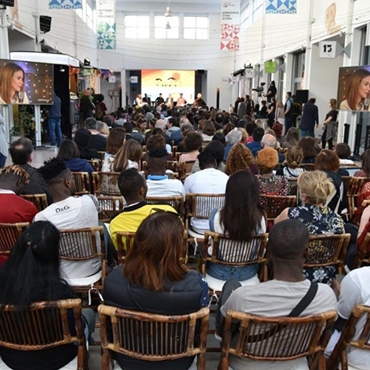 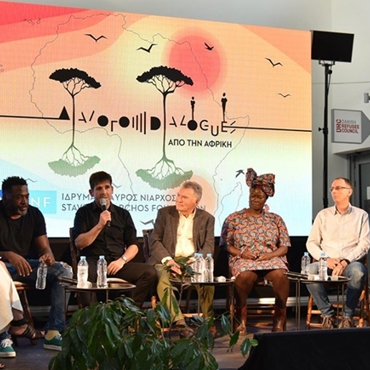 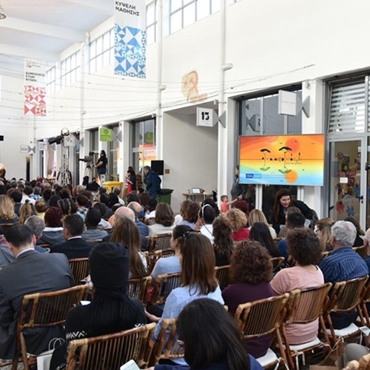 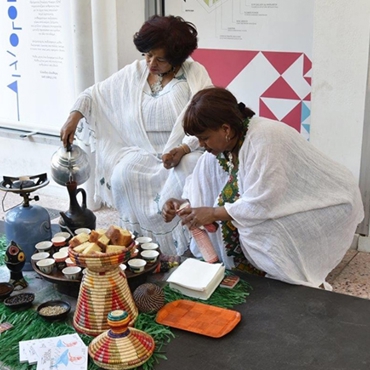 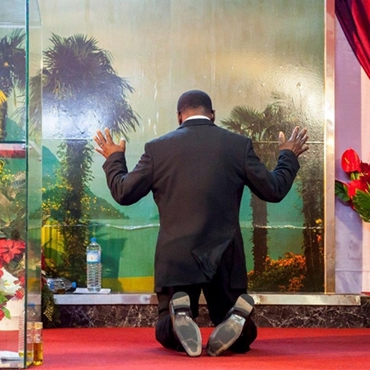 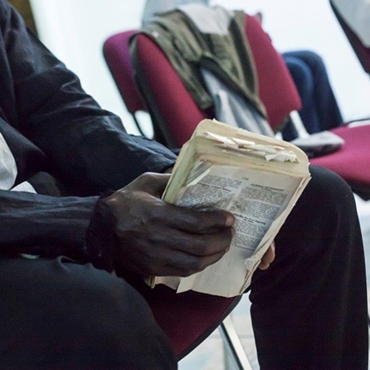 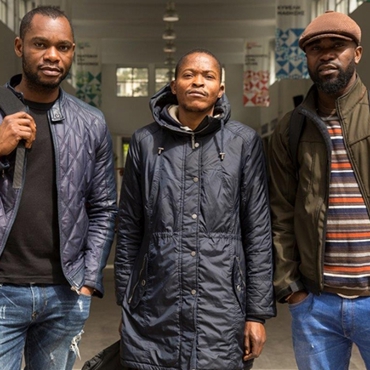 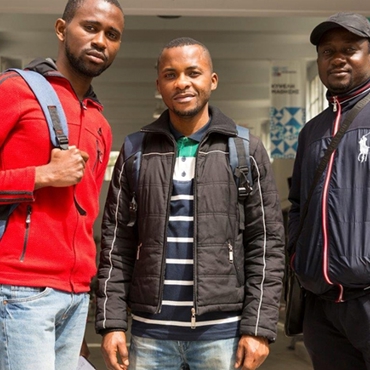 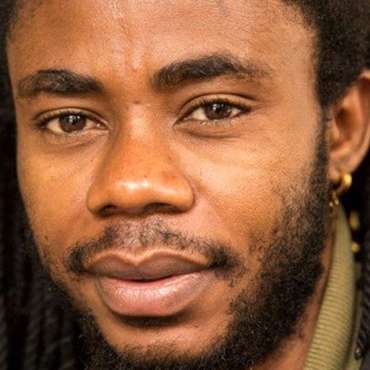 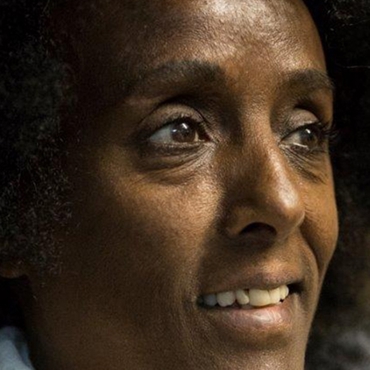 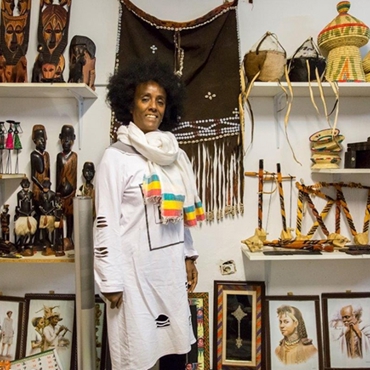 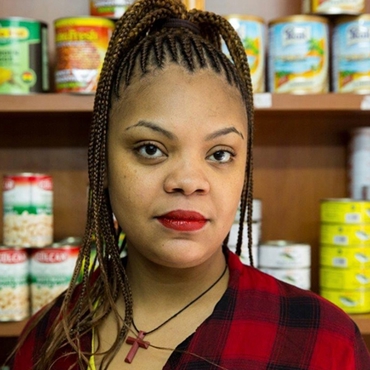 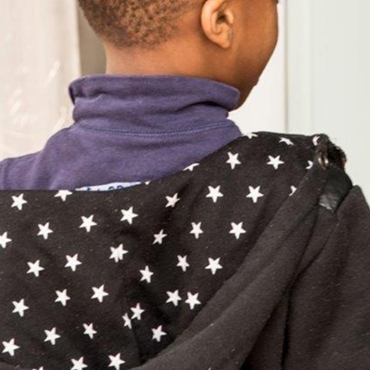 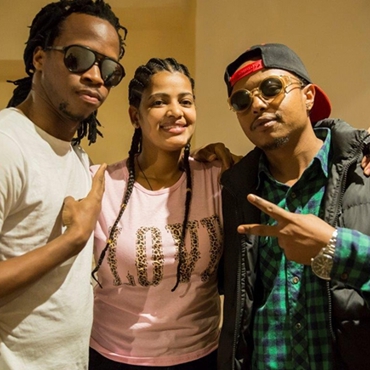 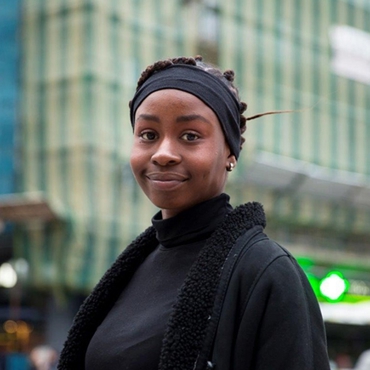 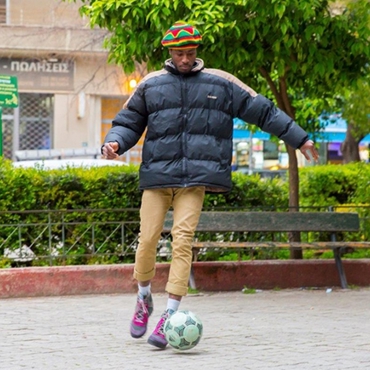 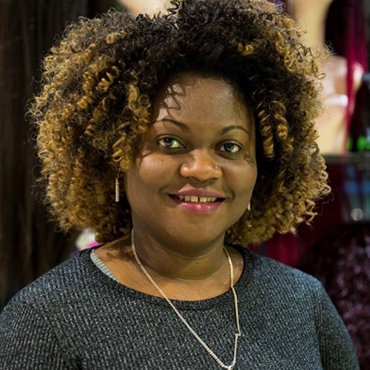 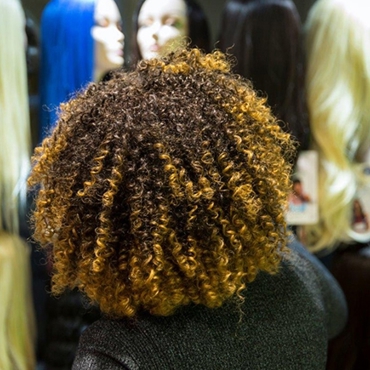 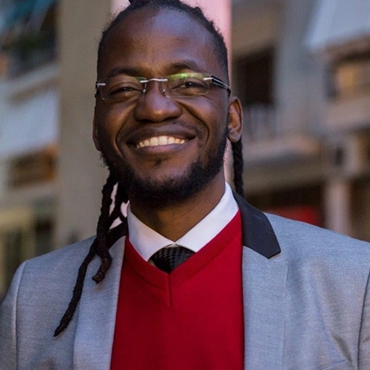 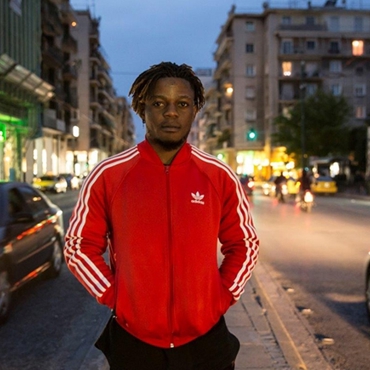 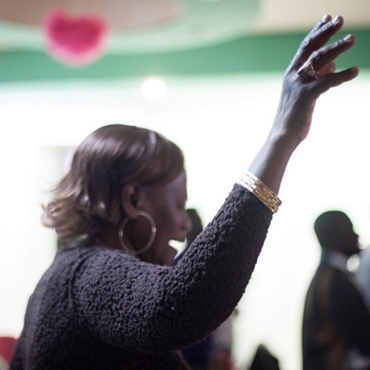 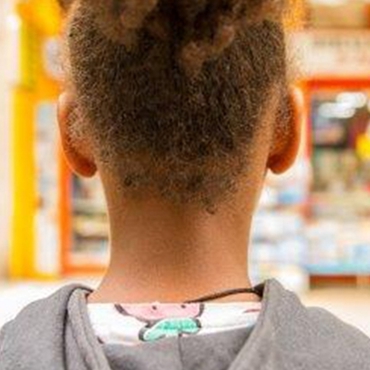