Food connoisseurs and experts of Greek and international gastronomic culture and tradition utilized every “ingredient” available, in an enticing discussion on food, its preparation, consumption and enjoyment.

The beginning of the event included the screening of a video for the presentation of the SNF’s new major grant for the revitalization of the Greek agricultural sector—one of the most important sectors of the Greek economy—through training and developing a new generation of farmers, inspiring agriculture and food entrepreneurs, as well as fostering new business development. The innovative project, titled “New Agriculture for a New Generation,” is spearheaded by Rutgers University-New Brunswick, in partnership with the Agricultural University of Athens (AUA) and the American Farm School (AFS) in Thessaloniki.

The starting point for the discussion was the relationship between gastronomy and culture, as well as the influence of international elements on the traditions of Greek cuisine. Chef Diane Kochilas noted that “cooking is like language; something that evolves, accepts and embraces other things; has an identity,” and also discussed the position of food as a reference point within the Greek family, and an important means of communication among its members.

Chef Lefteris Lazarou added that “every dish has history; a dish can carry your origins […] it can be a means of communication; a dish can tell you everything.”

The discussion also raised the issue of the lack of a coherent framework for teaching and training on Greek cuisine, as well as the need to transcribe the national cuisine in order to strengthen its international position, as well as for the promotion of the Greek products abroad. In this context, Secretary of the Kozani Saffron Producers Cooperative & Saffron Producer, Vasilis Mitsopoulos, referred to the issue of the lack of mapping of many local products, specifically stating that, while Greece is the largest producer of Kozani Saffron in Europe, only 10% of Kozani Saffron is consumed in Greece.

The Managing Director of the Greek team of the initiative “New Agriculture for a New Generation”, Effie Lazaridou, discussed the need to enhance the identity of Greek gastronomy abroad and to establish “variety embassadors,” stressing the need to create “communities of action and knowledge” with professionals from the entire value chain, scientists, researchers and “innovation intermediaries,” as she specifically stated. Effie Lazaridou referred to the “New Agriculture for a New Generation” initiative, made possible with the support of the SNF, noting that its aim is to become “the vehicle that will attract new know-how, knowledge and experience” to the sector in Greece.

Drawing from her experience as a food blogger, Marilou Pantaki (Madame Ginger) discussed how culture changes around food in the era of the image and technology, and the role of food bloggers in shaping trends in the cooking and pastry industry.

Pastry Chef Stelios Parliaros discussed the prospects for the development of a new Greek confectionery with local products, and its evolution through variations.

Giovanna Lykou, sommelier, wine instructor and head of the team Wine In the City, made a significant contribution to the discussion, through her interventions regarding the standardization of Greek products and the impact of the sale of bulk products on the Greek economy. 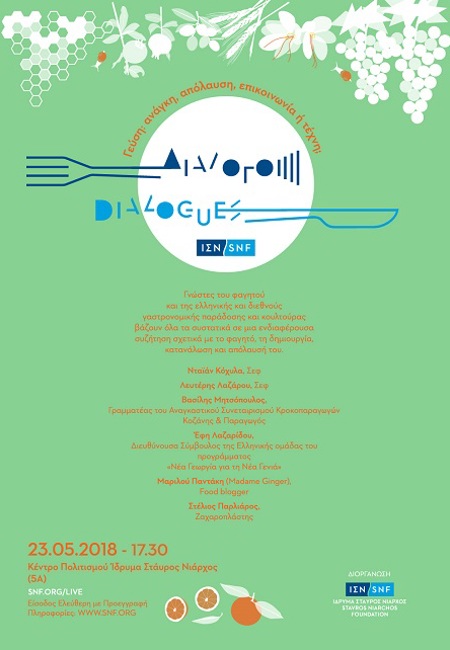 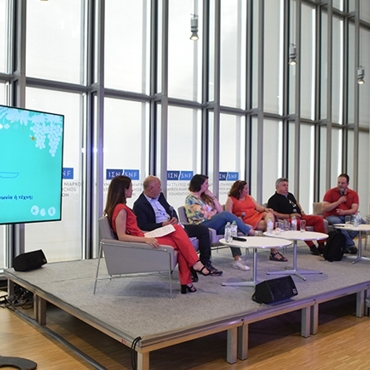 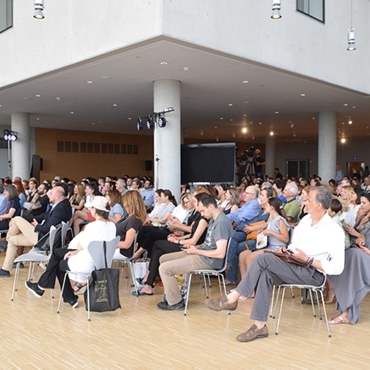 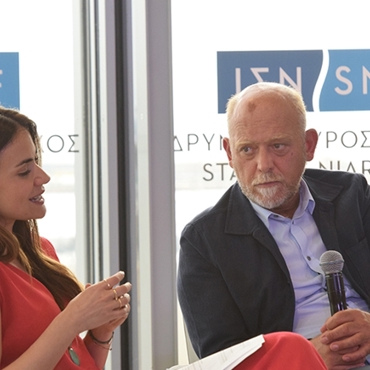 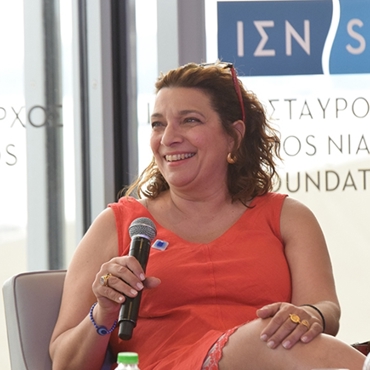 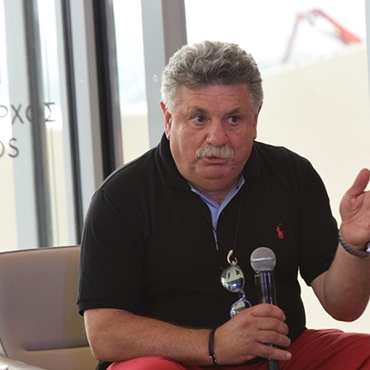 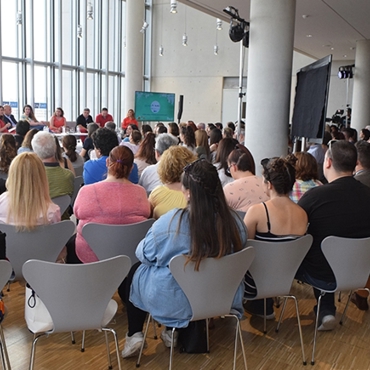