Nicos C. Alivizatos was born in Athens in 1949 but his family originates from the islands of Cefalonia and Chios. He studied law in Athens, whre he obtained his LL.B. in 1972, and in Paris, where he obtained his doctorate degree (doctorat d’ Etat) in 1977. He has been practicing law in Athens since 1978 and specializes in public law litigation, in particular property law, media law, law of education, environmental law and minority rights. He pleads regularly before the Council of State (Greece’s Supreme Administrative Law) and the European Court of Human Rights in Strasbourg. Professor at the Faculty of Law of the University of Athens, where has been teaching constitutional law since 1980. Founding member and first General Secretary (1984-1988) of the Union of Greek Constitutional Law Scholars, member of the Board since 1979 and President (1999-2002) of the Hellenic League of Human Rights. 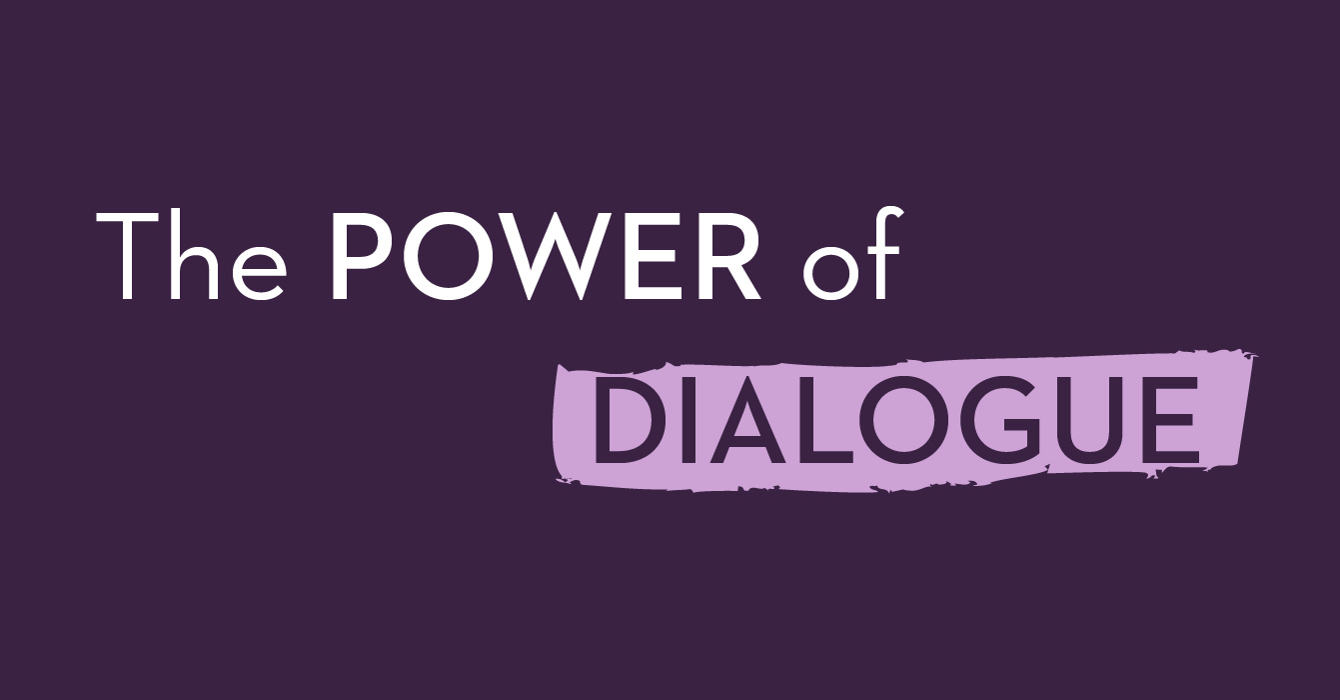