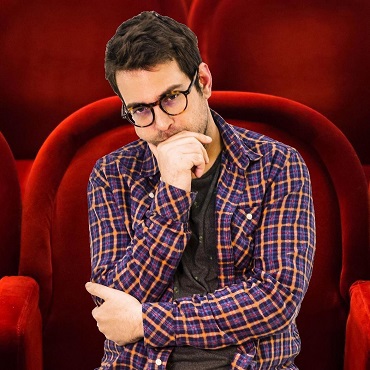 Giorgos Argiris, widely known as Jeremy, started his career as a creator on YouTube through his Channel (Jeremy), which has reached 572k subscribers in only a few years. At the same time, he completed his studies in cinema and took his first steps as a director. He has been working in comedy since 2013, performing stand-up shows both in Athens and other Greek cities. Between 2014 and 2015, he also worked as a radio producer on the radio station “Parapolitika FM.” His interests focus mainly on Comedy, through the development of scripts and film productions, as well as on maintaining and developing his YouTube channel. 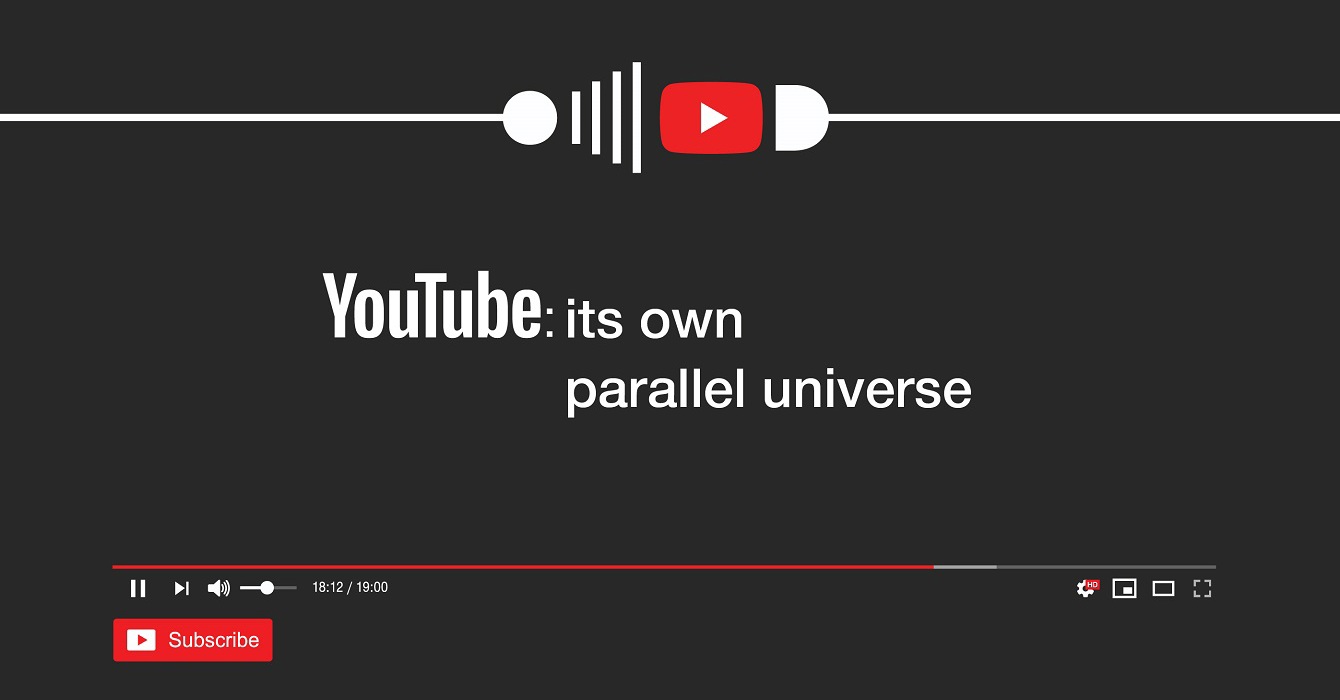